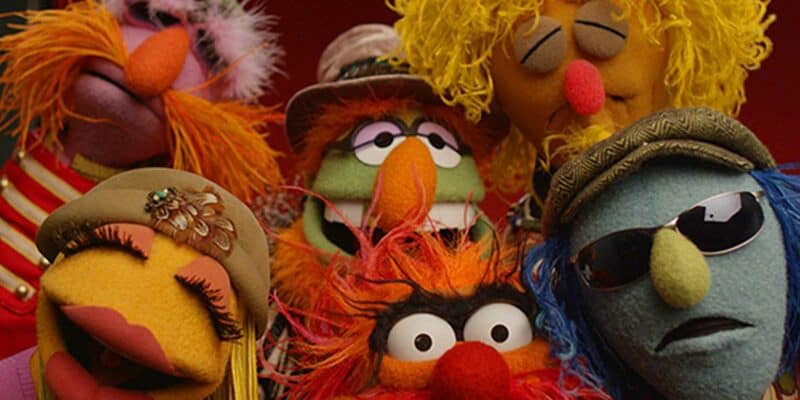 The Muppets Mayhem starring Dr. Teeth and the Electric Mayhem are getting their own spinoff on Disney+!

For over 45 years, the Electric Mayhem has been providing audiences with a mix of Rock-N-Roll and Jazz. They made their musical debut back in 1975 as The Muppet Shows house band.

Disney+ posted to Twitter saying: Can you picture THIS?  The Muppets Mayhem, an all-new original series starring Dr. Teeth and The Electric Mayhem and featuring Lilly Singh is coming to Disney Plus.

Can you picture THIS? 🎸🎹🎷🥁🎺🎸 #TheMuppetsMayhem, an all-new Original series starring Dr. Teeth and The @ElectricMayhem and featuring @Lilly Singh, is coming to #DisneyPlus. pic.twitter.com/LK5rzTiFQE

The Muppets Mayhem is a new comedy series that will star the world-famous Muppets! The show will revolve around Dr. Teeth and the Electric Mayhem recording their first ever album. Actress Lilly Singh will star as the lead (human) role. She will be the bands A&R executive tasked with managing the mayhem that comes with this lively bunch.

At the D23 Expo 2022, attendees were in for a surprise. They received a live performance from the band with their song, “Can You Picture That”.

Their hit song is now available to stream on most platforms.

Longtime fans of the Muppets will recognize their song from The Muppet Movie back in 1979.

Here’s a listen to their new version of the single.

When announcing the new series at the D23 expo, Ayo David, the President of Disney Branded Television said, “The Muppets are renowned for quality, creativity and unrivaled, fun storytelling for the whole family. We are thrilled to have Adam, Bill and Jeff at the helm to bring all of these iconic and great new characters to life in fresh and dynamic ways.”

David Lightbody, executive producer of The Muppets Studio adds, “We are so excited to bring the story of The Electric Mayhem Band to the front and center of this new series. They’ve been entertaining audiences since ‘The Muppet Show,’ which debuted 45 years ago, so it’s wonderful that these characters are finally getting to play lead rather than supporting roles.”

Who knows- maybe we’ll see Kermit, Miss Piggy, Gonzo, Fozzy, and the rest of the gang throughout the series.

Which Dr. Teeth and the Electric Mayhem song is your favorite? Let us know in the comments.

Comments Off on Beloved Muppets Characters Getting Their Own Spinoff Show