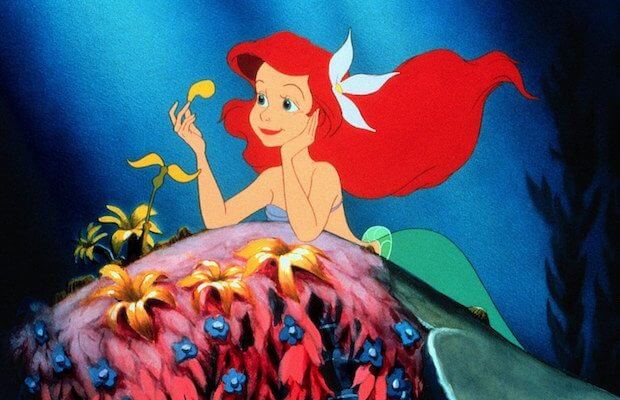 Calling all “Little Mermaid” fans! Grab your dinglehoppers and your snarfblatts! ABC announced today that “The Little Mermaid Live!” will air on Tuesday, November 5 at 8:00 p.m. as part of the “Wonderful World of Disney” franchise.

First announced by ABC Entertainment President Karey Burke during the Television Critics’ Association summer press tour, the musical reimagined version of Disney’s classic “The Little Mermaid” will feature an all-star cast as well as music from the animated film and the Tony award-winning Broadway stage show.

Ariel, the headstrong mermaid with the voice of an angel, will be played by a talented songstress who made her debut as a Disney princess in 2016. Auli’i Cravalho, the voice of Moana, will play Ariel in the upcoming live concert, a move that is in keeping with Disney’s theme of diversity in casting for the role of the youngest of King Triton’s daughters.

And speaking of King Triton, the underwater monarch’s crustacean assistant Sebastian will be played by reggae musician Shaggy. Ursula the sea witch will be played by none other than the uber-talented rapper/singer/actress Queen Latifah.

The live Disney concert event is being hailed as a “musical re-interpretation” of the 1989 Disney classic in celebration of its 30th anniversary. The production was initially announced in 2017 and was slated to air on October 3 of that year, but due to budget cuts, the project was shelved shortly after sets were designed and just before rehearsals began.

The live concert version of  “The Little Mermaid” will be reimagined for a studio audience and will serve as ABC’s very first hat in the ring of live musical television. Other rival networks have seen success with such a concept, but ABC has yet to step into that genre, until now. Because the theatrical release of the live-action remake of “The Little Mermaid” isn’t scheduled until 2020, ABC execs see no threat of the concert overshadowing the upcoming remake.

Stay tuned to Inside the Magic and ABC for more information as the concert draws closer!

What do you think about all the Little Mermaid hoopla? Is Disney going overboard or are they right on track for a 30th anniversary celebration?