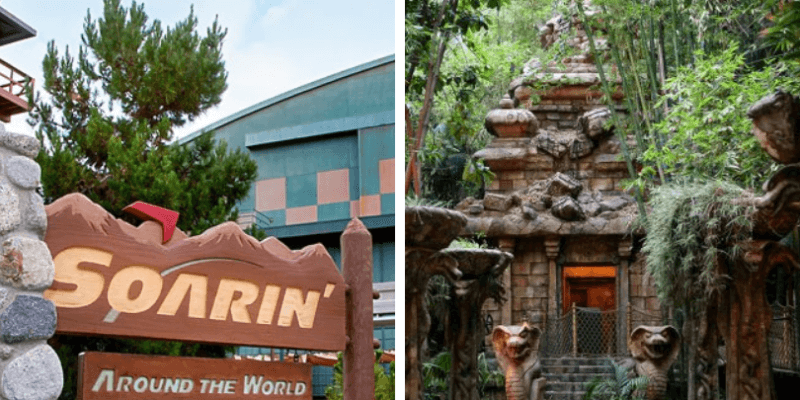 As Cast Members will be invited for special preview days prior to the reopening, the Guests (California residents only, for now) will soon be trying to get their hands on a park reservation. Guests will also be able to stay on-property at Disney’s Grand Californian Hotel and Spa starting April 29th.

Excitement is starting to stir as the original Disney Park prepares to open up the gates finally after over a year of closure. There are many things that will be different upon reopening, like modified character experiences and attractions. There are some attractions that may not be able to adapt to health and safety measures, and others may endure a longer wait time even with a limited capacity.

In order to reopen in tier 2 of California Governor, Gavin Newsom’s “Blueprint to a Safer Economy,” which has now been given a “Blueprint Refresh,” Disneyland Resort can only host a limited capacity of 15% for each theme park. There is another important guideline that Guests should keep in mind.

Along with no indoor dining allowed inside the theme park, indoor capacity must be set at 15%, with outdoor attractions having fewer restrictions than indoor ones. Capacity limitations on indoor areas, such as indoor rides, could affect how Cast Members manage Guests and parties in each ride vehicle to ensure physical distancing. And, therefore, this may impact how long Guests will have to wait to experience these indoor attractions.

It very well may be possible that we see a virtual queue put into play on the Disneyland app to manage these operational capacities, though Disney hasn’t shared this will happen yet. As Guests start to plan out their Disneyland visits, we’ve compiled a list of the indoor and outdoor attractions at the Southern California Disney Parks.

Keep in mind that Disney hasn’t yet clarified which attractions we may see modified or restricted when the parks reopen. So far, Disney has only said, “Classic and favorite attractions will begin to open at both parks,” without sharing too many specifics.

With there being no FASTPASS or MaxPass, when planning ahead to anticipate which attractions will have a longer wait time will make your visit smoother. Once you get a park reservation for your Disneyland ticket, which Disneyland ride or attraction will you be looking to enjoy?