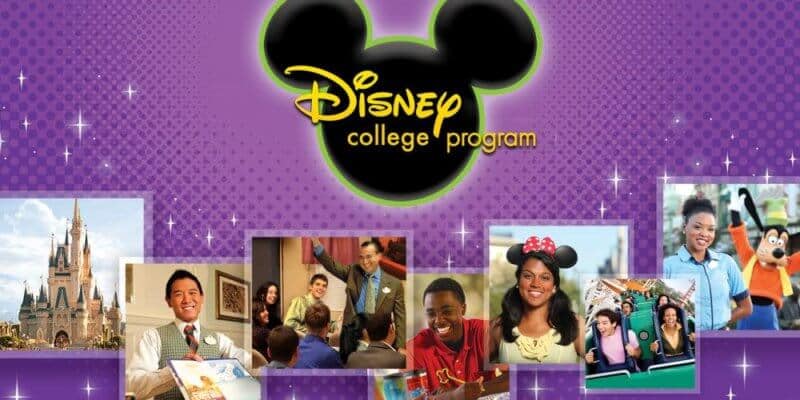 The DCP was initially suspended as a result of both the temporary closure of Disneyland Resort in California and Walt Disney World Resort in Florida. Additionally, Disney Internships and Programs also announced that they could not move forward with the Fall 2020 Disney College Program last year.

Additionally, later on in the meeting, CEO Chapek was asked if there would be any extensions or exceptions made for those who may have missed their opportunity for the Disney College Program.

Chapek, who seemed to really love this idea, explained that though this is not something the Walt Disney Company had contemplated, he told the caller, “I can assure you that this is something we will look into. That’s an excellent suggestion and I can commit to you that I will follow up on that.”

If you plan on applying to the Disney College Program in the future, be sure to take our tips and tricks, which you can find here.

Do you plan on applying to the Disney College Program once it begins allowing applicants again? Let us know in the comments below.