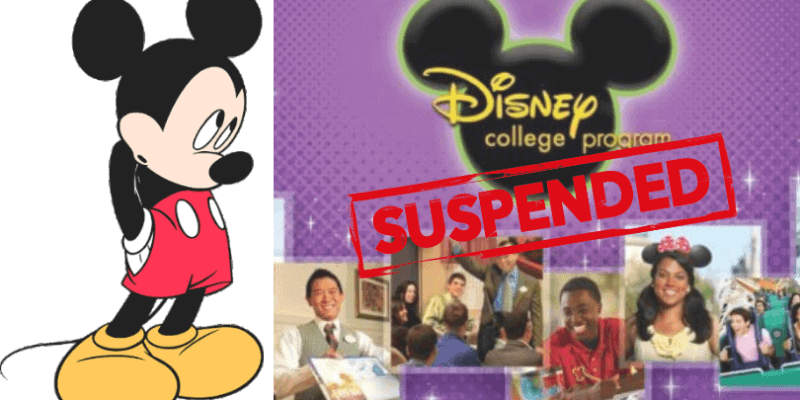 Update as of 12:30 p.m. EST – This is for our Disney College Program, International Programs, Culinary Program and Cultural Representative Program effective April 18.

They announced the parks would be closed until further notice. They announced employees will be furloughed come April 19, and now Disney has suspended its internship program beginning April 18, 2020.

Disney’s announcement makes it clear that this suspension does not just refer to the Internships and Programs for the winter and spring. it appears that this suspension will extend into the summer term for Disney College Program, International Programs, Culinary Program and Cultural Representative Program.

The announcement also states, “Additionally, we are saddened that we will not be able to welcome future Disney Internships & Program participants, who were due to arrive through early June. We will also be refunding their program fees.”

In short, a lot of college students and young adults are going to be out of a summer gig they were counting on. 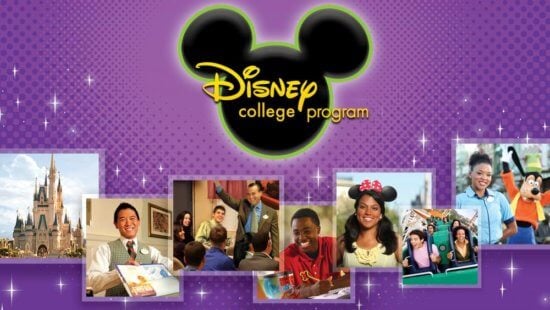 Disney internships and programs are arranged months in advance and since 1981, they have provided the foothold people rely on to get a full-time job and start their Disney careers. From the college program to summer internships and International programs,

Disney Internships & Programs sum up their programs on their Facebook page as such:

The Disney College Program is an opportunity for students to participate in a paid internship at Disneyland Resort or Walt Disney World Resort. You will build upon your strengths and interests and gain real-world experience while working in various front-line roles including merchandise, entertainment, attractions, food and beverage, housekeeping, lifeguarding, and many more.

Disney Professional Internships provide the opportunity to work alongside industry leaders in your field of study and build upon the skills you’ve learned in the classroom with a family of legendary brands passionate about creating world-class experiences on a global scale.

As part of our Disney Culinary Program, you will work alongside top industry chefs, create lasting memories and culinary experiences for our guests and master your craft with one of the most recognized hospitality destinations.

This news also does not bode well for would-be guests who have rescheduled their trips for early June despite the Disney Parks being closed until further notice.

This is a developing story and we will update our readers as more information becomes available.

Have you or anybody you know partaken in the Disney College Program, a Disney Internship, International Program, or the Culinary Program? Do you know anybody who will be affected by this suspension? Let us know in the comments!