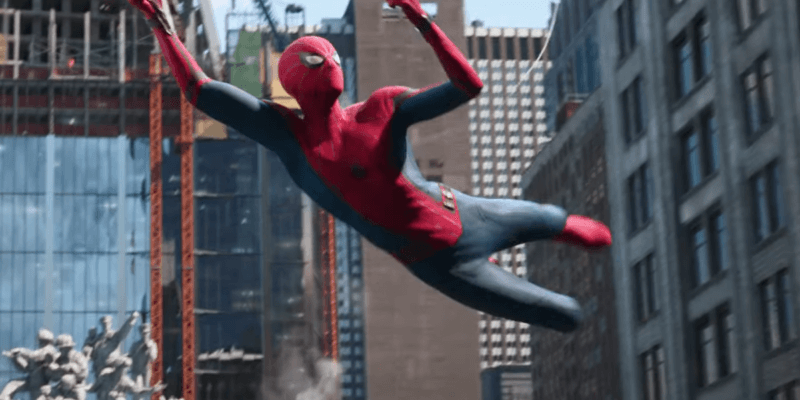 Do you have dreams of one day joining the MCU? Did you watch Avengers: Endgame and think, “I want to do that”? Well, your first step into the world of Marvel and Hollywood could begin now.

Spider-Man 3 is one of the latest Marvel films in development and has been highly discussed due to the rumors that the multiverse in which the film is set to explore has been rumored to bring back Tobey Maguire and Andrew Garfield who previously played the role in alternate franchises. However, as of late Spider-Man star Tom Holland has confirmed that, to his knowledge, Tobey Maguire and Andrew Garfield will not appear in the third movie.

That being said, Aunt May (Marisa Tomei), Ned Leeds (Jacob Batalon), MJ (Zendaya), and, of course, Spider-Man/Peter Parker (Tom Holland), are all confirmed to return to the big screen for the film.

Regardless of who ends up in the movie, Marvel fans are still excited to see the film hit the big screens as the third installment in the franchise will seemingly tie into WandaVision and Doctor Strange due to the multiverse storyline that is being followed.

Well, there is a multiverse that can add you to the next film. Spider-Man 3 is reportedly casting and hiring actors in Atlanta, Georgia, and you can apply to be in the film! The roles are quite small as the film is currently looking for college and high school students to fill the set, so if chosen, you will be a background actor — but you would be able to say that you were in a Marvel movie!

Reportedly, “Casting directors are now casting actors, models, and talent to work on scenes filming on the new undisclosed production “The November Project” in Atlanta, Georgia with scenes filming starting this December 2020. Details for the production have not been released. However, according to The Direct, Spider-Man 3 is now filming under the working title “The November Project”.”

Many popular films often work under pseudo names. This is to protect the film and keep it as secretive as possible. Disney does this for almost every big-budget film or television show. That being said, it is pretty easy to figure out the true name of a project.

If you are interested in applying to join Sam Raimi’s Spider-Man 3 cast, you can find all the details below!

Tom Holland will be joined by Benedict Cumberbatch, as reports surfaced that Doctor Strange will serve as Peter Parker’s new mentor following the death of Tony Stark in Avengers: End Game. Doctor Stranger will presumably help Holland navigate the multiverse, which could explain Jamie Foxx’s Electro’s surprising return. The casting decision, which has Marvel fans excited about the possibility of the Spider-Verse making its way into the Marvel Cinematic Universe. Fans got a chance to see the multiple Spider-mans in the animated movie Spider-Man: Into the Spider-Verse, which has fans excited to see another Spider-Man potentially, Miles Morales, appearing alongside Tom Holland.

To audition for a role in The November Project, check out the casting call breakdowns below.

Please note that travel and accommodations are not included or compensated for extra roles, so keep your location in mind before applying! If you do want to proceed with the application, however, you can! Click here to begin the application process today.

If there was one Marvel movie you would want to star in, which would it be? Is there a comic you want to see come to life?