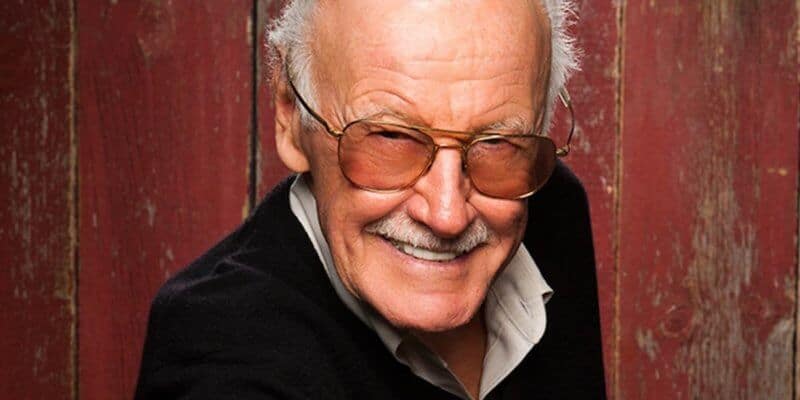 Stan Lee, the legendary Marvel Comics writer, editor, and publisher, has passed away at the age of 95. According to the Hollywood Reporter, Lee died in the early morning on Monday, November 12 in Los Angeles.

Stan Lee was born Stanley Martin Lieber on December 28, 1922, in New York City. He started his career in 1939 as an assistant at Timely Comics, which would later become Marvel Comics. His work as a creator and co-creator includes Spider-Man, the Hulk, Black Panther, Iron Man, Thor, Ant-Man, the X-Men, and more.

In the 1960s, Lee began to imbue his characters with flawed humanity, making them more relatable and complex than perfect superhero specimens. He wanted “to make them real flesh-and-blood characters with personality,” he told The Washington Post in 1992. “That’s what any story should have, but comics didn’t have until that point. They were all cardboard figures.”

Throughout the ’60s, Lee wrote, art-directed, and edited most of Marvel’s series and wrote a monthly column called “Stan’s Soapbox.” He often signed off with his motto “Excelsior!,” which also inspired the title of his autobiography, “Excelsior! The Amazing Life of Stan Lee” (2002).

Lee collaborated with artist Jack Kirby on The Fantastic Four, Hulk, Iron Man, Thor, Silver Surfer, and X-Men. He worked with Steve Ditko on Spider-Mand Doctor Strange. Because Lee practiced what he called “the Marvel method,” where he’d summarize stories for artists and have them draw and fill in plot details as they chose, credit disputes with Kirby and Ditko followed. “I don’t want anyone to think I treated Kirby or Ditko unfairly,” Lee said in 2014. “I think we had a wonderful relationship. Their talent was incredible. But the things they wanted weren’t in my power to give them.”

To many fans, Lee was the embodiment of Marvel Comics and a familiar face who appeared in a number of Marvel movies, TV shows, and video games. His final film cameo was in “Venom,” which was released earlier this year.

In 2017, Lee and Jack Kirby were named Disney Legends for their creation of so many characters now included in Disney’s Marvel Cinematic Universe. “Marvel and the entire The Walt Disney Company salute the life and career of Stan Lee and offer their undying gratitude for his unmatchable accomplishments within their halls. Every time you open a Marvel comic, Stan will be there,” reads a statement on the D23 website.

Lee is survived by his daughter, J.C., and his younger brother, Larry Lieber, a writer and artist for Marvel. His wife, Joan, died in 2017. They had another daughter, Jan, who died three days after her birth in 1953.