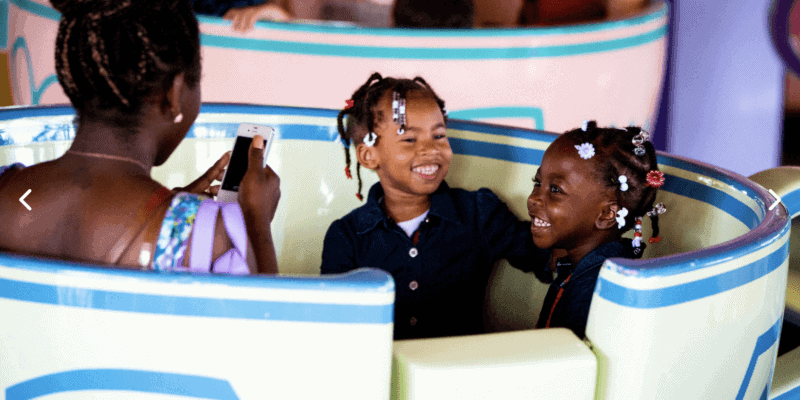 When Guests are planning their next visit to Walt Disney World, everything in your schedule may seem perfect — until you arrive and find out your favorite attraction is closed for refurbishment. If you want to avoid any disappointment, checking Disney World’s refurbishment calendar is the secret weapon to a magical vacation!

Today, we will look at what attraction is closed on Walt Disney World property as of March 2021. We will continue to update this article with the most current refurbishment dates, so you can be in the know before you go!

If you want to check out what is under refurbishment in February 2021, click here.

Magic Kingdom has quite a list of attractions that will not be available in March.

As we noted for February’s refurbishment, the Walt Disney World Railroad has been closed for quite some time, since December 3, 2018, to be exact. The train is a popular option for Guests to travel around the lands of Magic Kingdom in style but has yet to reopen. The construction for TRON: Lightcycle / Run overlaps with sections of the railway, so, likely, the attraction will not open until the coaster’s construction is no longer interfering — this has not, however, been confirmed by Disney.

Mad Tea Party closes down on February 20, 2021, but will only be gone for a short while! On March 5, the attraction will be running once again, so Guests can spin with Alice and the Mad Hatter!

The Swiss Family Treehouse will be closed for a good chunk of March! The refurbishment begins Match 12 and goes until the 25.

Although the PeopleMover in Tomorrowland was set to reopen on March 1, 2021, the attraction has seen multiple delays.  Now, we know the attraction will be closed all of March.

Here is what will be closed in March at Disney’s Animal Kingdom theme park.

It’s Tough to be a Bug! is the show that happens in the Tree of Life and will close for a short refurbishment from March 8 – 11.

EPCOT and Disney’s Hollywood Studios do not have any scheduled refurbishments during March, so do not worry about having to miss a ride to the Twilight Zone on the Tower of Terror, or not being able to travel the world on Soarin’! If you want to continue to keep an eye out on Disney’s refurbishment calendar, click here to get all the most up to date information.

If you want to visit Walt Disney World on your next family vacation, talk with the expert Disney Vacation Planners at Academy Travel for a free quote!

Do any of these attraction closures affect your Disney vacation?