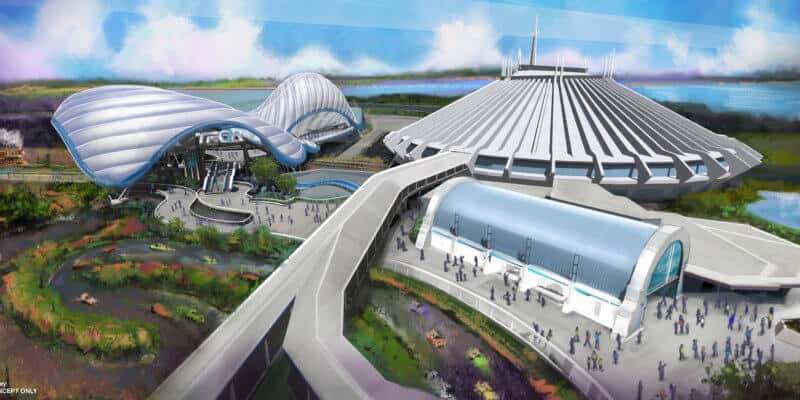 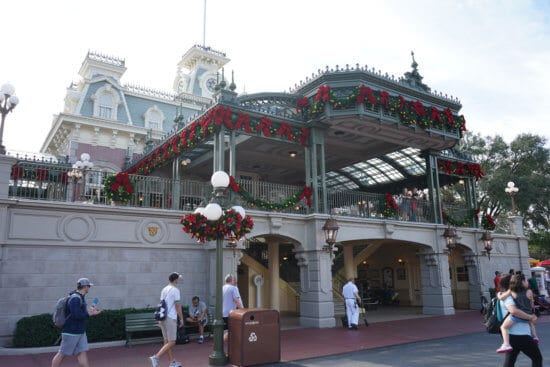 Construction of the upcoming Tron attraction is currently taking place to the left of Space Mountain, adjacent to Tomorrowland Speedway. First announced at D23 Expo 2017, the attraction will be based on the TRON Lightcycle Power Run at Shanghai Disneyland, which debuted when the Park opened back in 2016 and quickly became the Park’s highest-rated attraction.

Related : Disney World Railroad Will Be Closed For 3 Years as Refurbishment Extends

Similar to the iconic railroad, Tomorrowland Speedway will also be facing temporary closure, which according to the Orlando Sentinel, will be starting January 1, 2019. In their initial announcement of the ride’s temporary closure, Disney began to the attraction’s track would receive an adjustment before its official reopening. 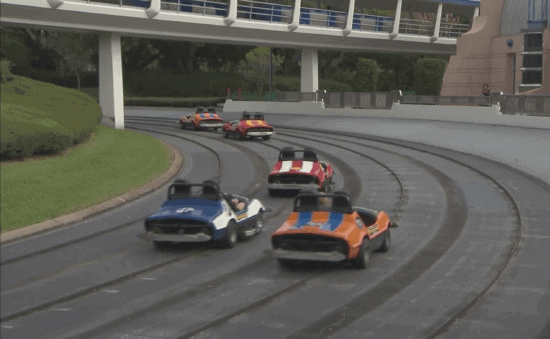 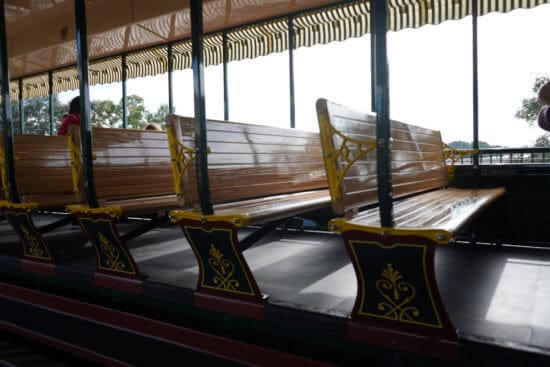 The date on which either attraction will be returning to the Park is unknown at this time. Earlier this year, when Disney first announced the temporary closure of both attractions, the company stated that the speedway would return to normal operations in the summer of 2019. 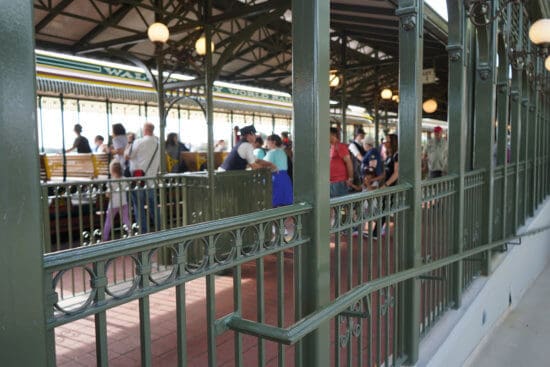 Related : When Will the Disney World Railroad Reopen? Signs Point to 2021

Even though this magical journey around the Magic Kingdom is taking a short break, Guests will still be able to see the train at Main Street, U.S.A. Station, where Guests will get an up-close look at the famous parade and take advantage of rare photo opportunities with the train’s cars.

If you liked this article, please let us know in the comments & share it with your family and friends!