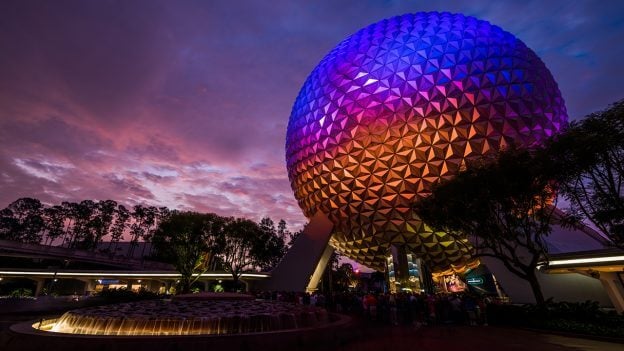 Shortly after Walt Disney World announced the return of a popular show, The Festival of The Lion King, at Disney’s Animal Kingdom, which as Disney stated is “starting the process of bringing back to work more singers, dancers, technicians, and other Cast Members,” we have learned that the company will be laying off additional Cast Members this spring.

Due to the COVID-19 pandemic, Disney Parks around the world have suffered and last summer, the Walt Disney Company had to make the difficult decision to layoff tens of thousands of Cast Members across Disney Parks and Resorts in the U.S., including employees of both Disneyland in Anaheim, California, and Walt Disney World in Central Florida (Orlando).

Related: When Will Disney Bring Entertainment Back to Life at Disney Parks

The entertainment industry was one of those hit the hardest in the theme park as many performers announced they were let go from the company last October including those from the Citizens of Main Street, the Citizens of Hollywood, Beauty and the Beast Live on Stage, the Monsters, Inc. Laugh Floor, The Festival of The Lion King, Finding Nemo The Musical, the Hoop-Dee-Doo Revue, the Move It! Shake It! MousekeDance It! Street Party, Mickey’s Royal Friendship Faire, and more.

Now, it looks as though Disney World is continuing to lay off some Cast Members, more than likely part of the original plan they announced last year due to the COVID-19 pandemic. According to the recent WARN filings to the Florida Department of Economic Opportunity, 19 Walt Disney World Cast Members will be let go in March 2021.

A letter from Vice President Jim Bowden, which can be accessed by clicking the “download” button on this webpage, explains that “due to the continuing business impacts of the COVID-19 pandemic, 19 employees of Walt Disney Parks and Resorts U.S., Inc. will be laid off on March 20, 2021.”

Our hearts go out to those who are being affected by this wave of layoffs.

Again, we suspect these 19 Cast Members are part of the original layoff plan Disney announced last year, as the company indicated that thousands of Walt Disney World Resort employees would be let go over time, as the company continued to weather the effects of the ongoing pandemic.

Disney has reiterated on several occasions that they plan to bring back additional entertainment offerings as they can, stating:

Determining which shows can return and when is a complex process. As with the rest of our phased reopening, we will also consider the guidance of health officials and government agencies in determining when the time will be right to adjust capacity, and as soon as it is appropriate, we will start to bring additional entertainment back.

Our thoughts are with all of those Cast Members who are being affected by these layoffs. If you are looking for ways to help these Cast Members, check out our resource article here. If you are a Disney employee in need of assistance, click here.