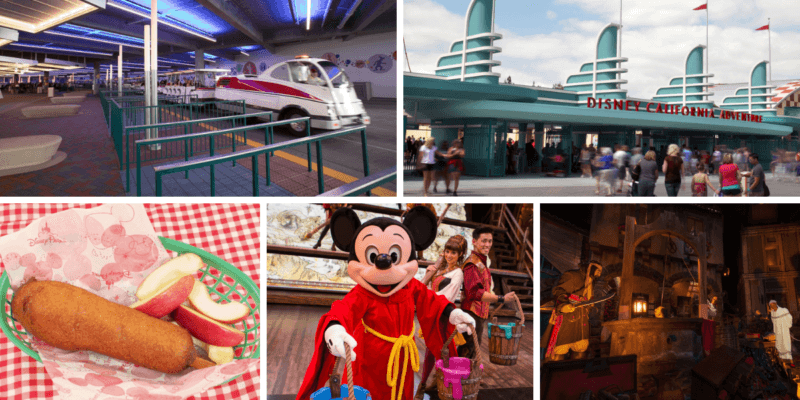 We all know everyone’s missing Disneyland as it’s been closed for the majority of this year. Many Disney lovers have chosen to stay on the positive side and reminisce on the happy memories they’ve had at Disneyland as we anticipate making more hopefully someday soon.

Reddit user RogueTwoNineSeven posed the question, “What’s the one part of Disneyland you miss that you think not many others do?” This started a thread of some very interesting answers that have ignited the memories for our five senses, as well as fun family traditions people have that maybe we’d like to start in the future. We think many of these seemingly unpopular opinions are more popular than these people believe.

Disneyland Missed By the Five Senses

Disneyland is known as the Happiest Place on Earth and some of the reasons it is the Happiest Place on Earth is associated with the sights, sounds, smells, tastes, and touches you experience in the atmosphere of the West Coast Disney Park. Many of these details are small but spark happy emotions a person can feel just thinking about it. Here is a list of what some Disney lovers are missing from visiting Disneyland.

One answer was extra sentimental, and it came from a Cast Member. Their answer was one simple word: Work. Other Reddit users expressed their sympathies for the situation that Cast Members are currently dealing with.

We can’t forget about the people who make every one of these happy memories and things we miss possible. Those are the Cast Members who are behind all the magic-making, and many of them miss making magic for all the Guests. We can all try to turn the tables and help make magic for Cast Members now!

What are some of the little things you miss about Disneyland? Share with us in the comments below!