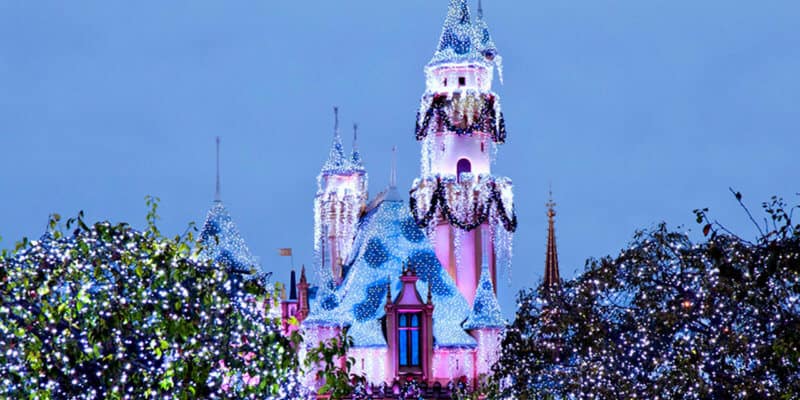 Disney’s 2020 layoffs continue with the unfortunate news that approximately 11,500 Disneyland Resort workers — from both Disneyland Park and Disney California Adventure Park — are losing their jobs.

OC Register has confirmed the layoffs via records in the state of California. As per their report:

Disney will lay off more than 11,500 Disneyland and Disney California Adventure employees as the company continues to struggle with the impacts of the COVID-19 pandemic and the eight-month closure of its Anaheim theme parks.

Disney announced 8,724 layoffs of Disneyland union employees due to continuing business impacts of the COVID-19 pandemic as part of the Worker Adjustment and Retraining Notification Act, known as the WARN Act. Disney filed the WARN Act notifications on Oct. 29 with the union layoffs set to take effect on Dec. 31.

The total, most up-to-date numbers for the layoffs across all U.S. Disney Parks and Resorts remains unclear. As of October, the breakdown was that approximately 18,000 Walt Disney World Cast Members and approximately 10,000 Disneyland Cast Members were being laid off. We reported last week that the total number had increased from 28,000 to 32,000. But at this time, the layoffs of U.S. Disney Cast Members have increased; this new update from the OC Register proves that.

While Walt Disney World Resort in Florida recently increased capacity and continues to re-add Guest experiences that were removed during the initial reopening phase, the state of California has taken a significantly more cautious approach.

Currently, both Disneyland and Disney California Adventure remain closed. The Buena Vista Street area of Disney California Adventure has partially reopened for shopping and dining this holiday season — it is officially functioning as an extension of the Downtown Disney District, which began its phased reopening over the summer and remains open with restrictions even as Orange County, CA has been moved back to California’s most restrictive COVID-19 tier.

What can you do to help?

Many Disney Parks fans have found themselves feeling helpless amid the Disney layoff news that seems to roll-in periodically of late.

Fortunately, there are several things you can do to help laid-off Cast Members during this challenging time. Below, you will find a list of resources the Inside the Magic team has compiled:

Stay tuned to Inside the Magic for additional details on this developing story.