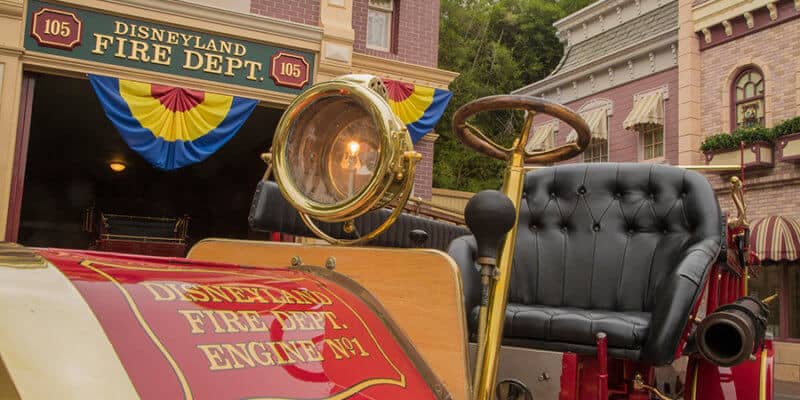 When Disneyland closed on March 14, 2020, Guests — myself included — received a push notification that both Disneyland Park and Disney California Adventure Park would temporarily shutdown for two weeks.

Now, 262 days later, it still feels like the theme parks are no closer to reopening amid California Governor Gavin Newsom’s stringent guidelines.

In fact, Orange County, where Disneyland Resort is located, was recently moved back to California’s most restrictive COVID-19 tier — although the Downtown Disney District and Buena Vista Street remain operational, with restrictions.

As per their report:

Disney announced 1,797 furloughs of Disneyland union and non-union employees due to continuing business impacts of the COVID-19 pandemic as part of the Worker Adjustment and Retraining Notification Act, known as the WARN Act. Disney filed the WARN Act notifications on Nov. 12 with the furloughs set to start on Nov. 23 and on subsequent dates through Feb. 21.

The furloughs will involve a wide range of jobs including landscapers, engineers, painters, plasterers and custodians as well as employees working in entertainment, restaurants and attractions. The furlough notices also include 18 Disneyland firefighters.

It is important to note that these furloughs are not related to the additional 4,000 layoffs recently announced by The Walt Disney Company — which bring Disney’s total pandemic layoffs to 32,000 at both Walt Disney World Resort and Disneyland Resort.

“We have provided impacted employees as much notice as practicable under the circumstances, as we had to act quickly after the state recently announced its unexpected reopening restrictions, which now make clear that we cannot reopen Disneyland Resort in the foreseeable future.”

Stay tuned to ITM for the latest on the situation at Disneyland.