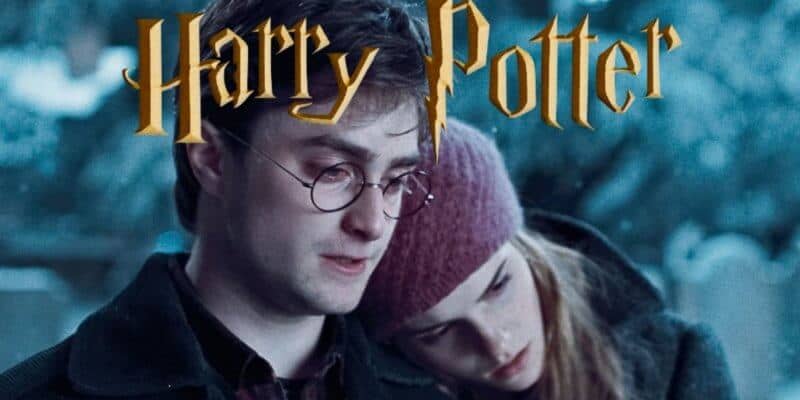 Streaming Harry Potter films will soon be a thing of the past, as all eight will shortly be removed from all streaming services.

As of Sunday, the Harry Potter movies will leave the Peacock streaming service, according to an article by comicbook.com.

The series has remained incredibly popular, and following a return to cinemas in China earlier this year, The Philosopher’s / Sorcerer’s Stone even broke the $1 billion mark.

Related: Will Disney Use Hulu to Keep Disney+ Ad-Free?

Some fans will undoubtedly be upset that streaming Harry Potter films is no longer an option. Before being available on Peacock, the films were available on HBO Max. It is thought that the franchise’s rapid move across platforms is due to pre-existing contracts.

Allegedly, NBC Universal has rights to the franchise until the end of 2021. However, the contract also means that the blockbusters must now leave Peacock and join fellow Wizarding World movies – the Fantastic Beasts series – on NBCUniversal’s Syfy and USA cable networks.

This news is a major downer for Potter fans, who have previously enjoyed easy access to these beloved films. However, they will likely return to Peacock at some point before NBC Universal’s contract expires at the end of 2021. After that, the rights will return to Warner Bros, so we can likely expect to see it back on HBO Max.

There’s no denying that the Harry Potter franchise has remained immensely popular since it launched in 2001. The Fantastic Beasts spinoff series continues to perform at the box office (if not critically). Additionally, Universal Orlando’s Harry Potter-themed lands are beloved by theme park-goers of all ages.

Author JK Rowling’s controversial comments have seemingly done little to dissuade fans of the Potter films. However, a drop in book sales was reported.

Though it seems unlikely that we’ll ever get them on Netflix or Amazon Prime, hopefully, we’ll see the films return to a streaming service soon.

As for Fantastic Beasts … the third film is still due to release next year. However, with the announcement that Johnny Depp has lost his case against the Sun newspaper, it is unknown whether he’ll still return to play Gellert Grindelwald.

The Harry Potter series stars Daniel Radcliffe, Emma Watson, and Rupert Grint among many others. It follows Harry in a series of epic adaptations of JK Rowling’s books including The Chamber of Secrets, Order of the Phoenix, and The Deathly Hallows.

What do you think? Should Harry Potter return to streaming services? Let us know in the comments below.