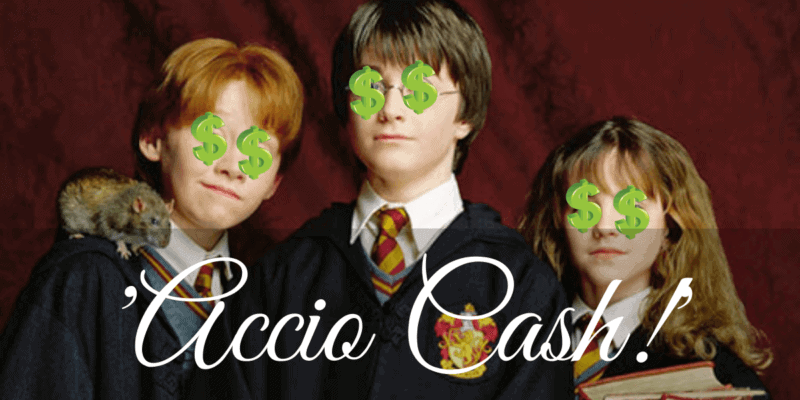 But it is the first in a long time.

It is the first and only Harry Potter movie to crack this milestone since The Deathly Hallows Part Two in 2011 (This includes the two Fantastic Beasts films). 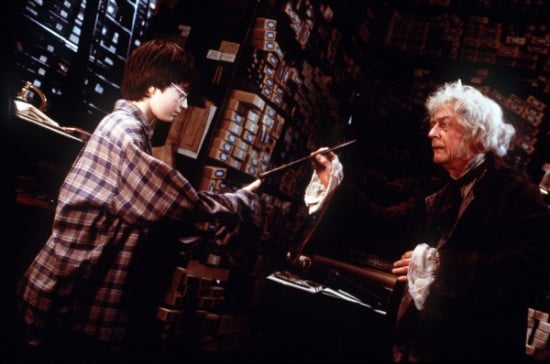 The pandemic has led to the average moviegoer having fewer film options at the moment. As a result, movie theaters around the world have resorted to showing old movies.

Taking into account worldwide box office performance, Harry’s first journey to Hogwarts has now made a whopping $1,001,260,000 as of last weekend, thanks mainly to the film‘s remastered re-release in Chinese theaters according to Deadline.

It still has a long way to go before it tops Deathly Hallows Part 2, however, which sits at a worldwide gross of $1,342,038,021 according to Box Office Mojo. At its box office records peak, Deathly Hallows part 2 was the third highest grossing movie of all time, though it’s been largely dethroned by Marvel and Star Wars movies like The Force Awakens as well as the omnipotent Avatar.

It currently sits at a respectable 13th place, ahead of classics like Toy Story 3 and 4 and Pirates of the Caribbean: On Stranger Tides.

Harry Potter and the Sorcerer’s Stone remains an iconic movie 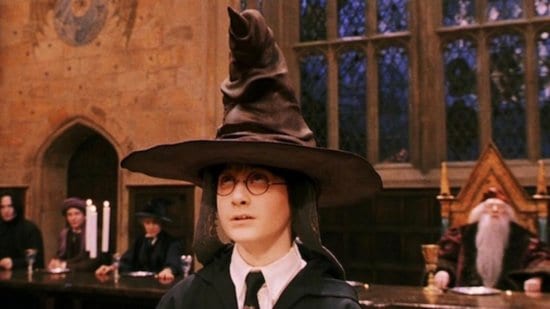 The Harry Potter series has reportedly gone on to gross $7.74 billion at the global box office.

The film‘s are universally beloved, and the Harry Potter franchise has continued to grow bigger and bigger.

Sorcerer’s Stone was an immediate hit, leading to a second film by the same director, then Prisoner of Azkaban and so on. It’s popularity also inspired Hollywood to consider other teenage-led fantasy book adaptations like the Twilight saga and The Hunger Games. 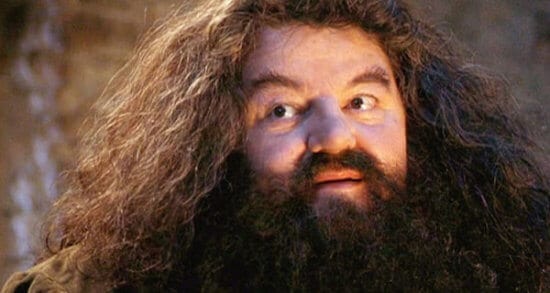 Recent controversies from author J.K Rowling have seemingly not deterred loyal Harry Potter fans. The franchise previously had three movies in the top 50 highest grossing films ever, according to a box office analysis.

This has now become three thanks to the arrival of Philosopher’s Stone in the number 47 spot, just above The Deathly Hallows Part 1. If the film continues to be rereleased in movie theaters in other territories and grosses more, we could see it topple box office staples like Star Wars: The Phantom Menace and The Dark Knight.

Regardless, Harry Potter and the Sorcerer’s Stone remains a critical hit as well as a commercial. It achieved three academy award nominations; best art direction, best costume, and best score. It currently holds a 81% critic approval rating on Rotten Tomatoes.

No wonder fans leapt at the chance to see it on IMAX screens. Now if only my theater would show The Half Blood Prince (#thebestone).

What do you think about this Harry Potter box office performance? Let us know in the comments below.