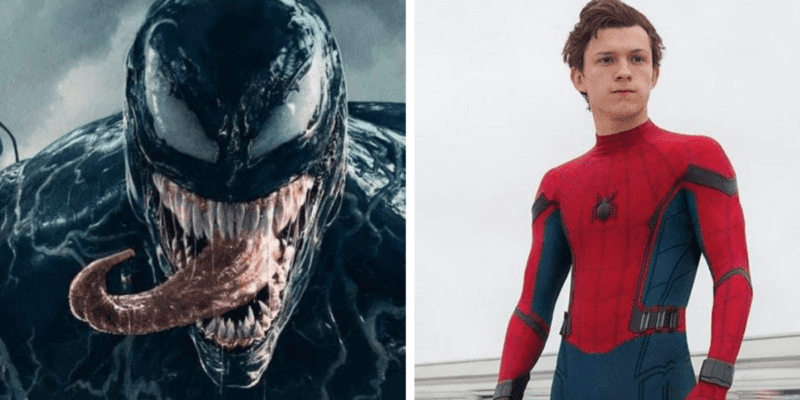 Despite 2020 being a let down for making it to movie theaters, we’ve gotten some good news concerning upcoming Marvel movies.

Doctor Strange in the Multiverse of Madness, Spider-Man 3 (unconfirmed title), Venom 2, Ms. Marvel, Eternals, Loki, and The Falcon and The Winter Solider have all either been confirmed, started production, or resumed production.

That’s a lot of upcoming MCU movies and it appears that Disney and Sony are moving swimmingly in their new contract with Spider-Man.

Now, get this: The Hollywood Reporter has confirmed that Benedict Cumberbatch will reprise his role as Dr. Strange in Spider-Man 3. While it’s not confirmed, it appears Dr. Strange will be taking the mentor role over Peter Parker that was previously held by Tony Stark (Robert Downey Jr.) and Nick Fury (Samuel L. Jackson).

Though Sony’s Venom and upcoming Carnage movies aren’t apart of the MCU (Endgame was never a thing in their universe!), having Dr. Strange added to the cast of the upcoming Spider-Man film have sparked rumors that Tom Hardy’s Venom could make an appearance in the new film.

Spider-Man 3 is coming out only a few months before Doctor Strange in the Multiverse of Madness and fans are speculating that the films will be very connected (most likely through the Multiverse).

Venom has been a key villain in the Spider-Man comics. He’s most famously apart of the Sinister Six, a villain-like Avengers team that’s sole purpose is to defeat Spider-Man.

With Dr. Strange becoming more powerful and knowledgeable about the Time Stone, could he open a time rift in Spider-Man 3 that accidentally allows Venom to enter the MCU and become the main antagonist of the upcoming Spider-Man film?

Perhaps Venom only makes a cameo in the film, but it would still open a world of possibilities for upcoming Marvel movies.

Even though this is a rumor and nothing has been confirmed on Marvel Studios or Sony’s, Tom Hardy’s Venom has a definite possibility of joining the Marvel Cinematic Universe through Dr. Strange’s involvement in the upcoming Spider-Man film.

Do you think Venom will be in Spider-Man 3? Let us know in the comments below!

Comments Off on Rumor: Tom Hardy’s ‘Venom’ Could Appear in ‘Spider-Man 3’