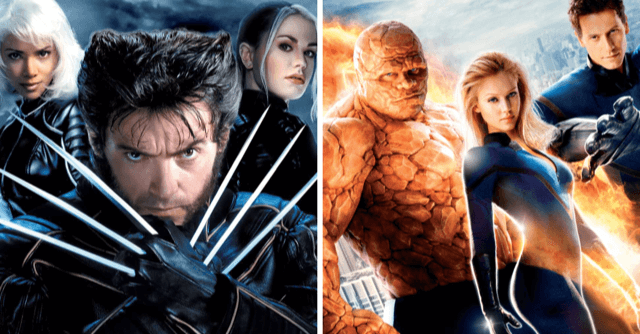 Last year The Walt Disney Company acquired all the Marvel films that were put out by 20th Century Fox. Since there has been a lot of speculation of what Disney could do by welcoming these films and characters into the MCU. Now, we’ve learned that Disney does have a plan for these non-MCU films and it starts with a rebranding.

With Disney’s release of its own streaming service, Disney+, subscribers can watch every Marvel film available. However, the non-MCU acquired films will now get their own category on Disney+. Films such as the X-Men film franchise and the Fantastic Four movies.

This is great and important for Marvel fans. It gives fans of the Marvel Cinematic  Universe hope in seeing these characters merge with ones that have already been established in the universe. It also gives plenty of opportunity for more films and possible Disney+ original series!

Giving these non-MCU films their own Marvel Legacy category will give fans a clearer understanding of how these characters will eventually fit into the Marvel Cinematic Universe. Although no new X-Men or Fantastic Four films have been announced or confirmed, we can only wait and see what Disney has planned for the Marvel Legacy.

What do you think of the new rebranding? Would you like to see the X-Men or the Fantastic Four in a movie with the Avengers? Let us know in the comments!