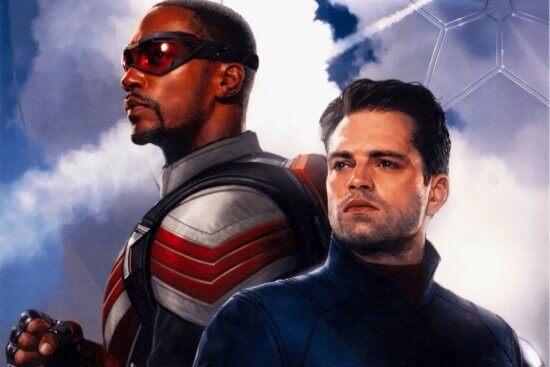 The Marvel Cinematic Universe has expanded to feature a handful of series coming to Disney+ and Marvel fans are excited to see these characters beyond the big screen!

The Falcon and The Winter Soldier Production

Marvel’s The Falcon and The Winter Soldier series debut to Disney+ is most likely being pushed back until 2021. Production was originally delayed due to the global pandemic. The series is said to begin filming this month and extend filming to as late as November.

John Nania is the stuntman for Sebastian Stan (Bucky/The Winter Soldier) and gave fans an insight to the future of the Marvel character. According to ComicBookMovie.com, Nania says,

Nania goes on to say how the delay in production makes what is coming to the series well worth the wait. He explains how he got to be part of some ambitious action stunts and hints at there will be more action to come.

Other Marvel Series Coming to Disney+

Fans can rejoice because there are more Marvel series coming to Disney+ very soon! The Wandavision series will take place after Endgame and is said to be still maintaining its December release despite delays in production. However, much like The Falcon and The Winter Soldier, Wandavision will feature a limited release of 6 episodes at first.

Loki is also a highly anticipated Disney+ series. This series has been given an advanced release, with the debut being in early 2021 instead of the original Spring 2021. This series will also premier with only 6 episodes upfront.

No matter when all these series make their official debut on the streaming service, we’re willing to bet that they will all be pretty big hits for Disney+ and Marvel!

Which series are you most excited for? Let us know in the comments!