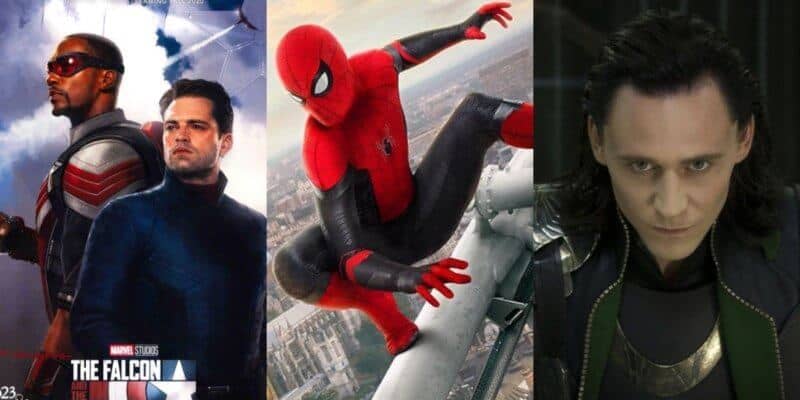 The recent pandemic halted film and TV productions across the world, including those from our favorite Marvel franchises. However, it seems Marvel Studios is now getting back to work after being at a complete stop for nearly five months.

This news comes from a new report from Murphy’s Multiverse, which suggests crews for The Falcon and The Winter Soldier, Loki, and Hawkeye have set out to Atlanta to begin preparations for the return to production in the next coming weeks.

From this same report, shared by Comicbook.com, it’s also been rumored that Sony has launched its production offices for Spider-Man 3. Currently, Spider-Man 3 is still expected to be released later next year.

As shared by Multiverse scooper Charles Murphy, it’s believed The Falcon and The Winter Soldier and Loki are hoping to begin filming at Atlanta’s Pinewood Studios in the coming weeks, or early September at the latest.

Murphy also shares that the Hawkeye crew is hoping to get sets built and finish other pre-production work before it begins filming in October.

As far as Spider-Man 3, Murphy says the film is expected to begin principal photography in September, or whenever Tom Holland gets done filming Uncharted, another film he’s starring in for Disney.

When Marvel Studios first began halting productions earlier this year, Winter Solider Star Sebastian Stan confirmed the series only had a few more weeks left to film. In the same interview, he also compared the series to Captain America: The Winter Soldier.

“It felt like both. In a lot of ways, it felt like a movie. What I loved about it was that, tonally, it was very much in the same world that Captain America: The Winter Soldier was, which was one of my favorite experiences that I’ve ever had, period,” Stan said. “So, in a sense, it was grounded and very much in the world as we know it. But, it’s also really jam-packed with a lot of massive, massive action scenes mixed with deep focus on character. These characters are getting so much more mileage for all of us to explore them. We can put them in situations that we’ve never been able to put them in before because you now have six hours as opposed to two.”

Which Marvel franchise are you most excited to see: The Falcon and The Winter Soldier, Loki, Hawkeye, or Spider-Man 3? Let us know in the comments!

Comments Off on Marvel Studios Resumes Production On Several Projects