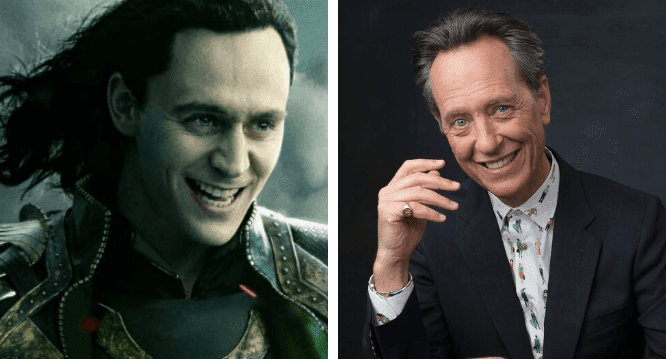 During the scheduled shareholders meeting for Disney today, typical meeting procedures were followed while some exciting news was shared. It sounds like Bob Iger himself announced that Loki was being given an advance premiere date ahead of schedule, debuting in “early 2021” instead of the previously scheduled Spring 2021.

This occurrence is not unusual, as WandaVision and The Falcon the Winter Soldier both moved up in scheduling.  It is being assumed that he is talking about a January or February 2021 premiere as Spring officially starts in March.

That hints at ASAPLand’s theory that the Marvel series on Disney + will begin overlapping, possibly referencing each other. WandaVision will arrive this December 2020, so we’re excited to start watching all the action.

Recent reveals from Comicbook.com revealed that actress Sophia Di Martini is playing either Lady Loki or Enchantress, and that she will be taking on Marvel’s version of a sort of time police force. With the clues we’ve been given, Loki does look to be taking place all throughout history, and perhaps he ends up getting caught?

Variety confirmed the legendary British actor Richard E. Grant is joining the cast of the Disney + Loki series. All the details are being kept under the cloak of Odin, but Variety relates that the production says he will only appear in one episode.

With Tom Hiddleston of previous Odin-family fame at the helm, Loki himself will be popping up in various times during Midgard’s history (that’s Earth for you laypeople) as he influences and meddles in major historical events. The last time we saw Loki was in Avengers: Endgame when he ran off with at least one of the Infinity Stones.

Richard E. Grant’s representation declined to comment on his new role for the Disney+ series.  This casting marks Richard E. Grant’s second role in the Marvel Cinematic Universe as he was also seen in Logan as Dr. Zander Rice. A third role in the larger Walt Disney Studios properties can be noted as General Enric Pryde in Star Wars: The Rise of Skywalker.

It’s notable that Owen Wilson, Gugu Mbatha-Raw and Sophia Di Martino are also among the cast for Loki. Michael Waldron will be on the writing team and Kate Herron is signed up to direct. The pair will executive produce.

Disney+ is busy with the production of several MCU television productions. This phase 4 of storytelling will include other shows such as Falcon and Winter Soldier, which has been seriously affected by two production interruptions, WandaVision, Hawkeye, Black Widow, The Eternals, She-Hulk, and Ms. Marvel. Read more Disney+ streaming news on InsideTheMagic.net.

Comments Off on “Loki” Disney+ Series Advances Its Premiere and Adds Richard E. Grant To Its Cast