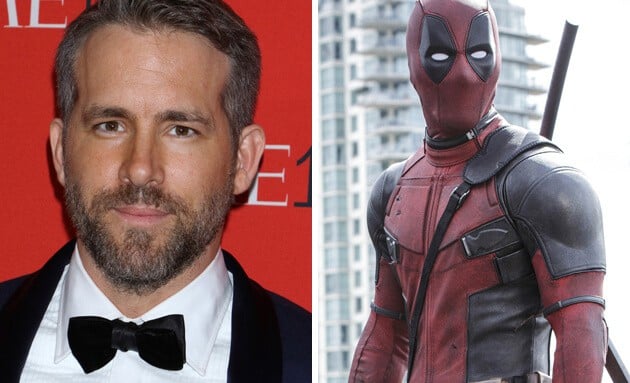 After last year’s acquisition of 20th Century Fox by The Walt Disney Company, Marvel Studios officially took control of the fourth-wall breaking comic book character of Deadpool–which currently, has no official plans for a third film. However, a new rumor suggests Marvel Studios may have big plans for the character played by Ryan Reynolds and they’re said to have the potential to make the star the highest paid actor ever in the MCU.

The last time we saw Deadpool grace the silver screen was back in 2018 in Deadpool 2, which almost saw a $1 billion at the box-office. The film was heavily rumored to get a third film, following its two previous successes. However, after the franchise was acquired by Disney, the series seemed to take an indefinite halt. Although, according to this new rumor, Disney may have much bigger plans for the character–one in particular which could see Deadpool’s inclusion in the MCU.

Of course, this rumor has been spoken about for quite some time. Many rumors have tried to draw conclusions of what could be next for the merc with a mouth and none have seemed to give fans a solid direction. But, in this new rumor, scooper Daniel Richtman has went on record saying Feige and Disney are hoping to lock down a massive deal for Reynolds–a deal which is said to be the most money ever for any talent in the MCU. The deal is also said to include “several appearances” by the character.

Now we know what you’re thinking, this is only a rumor and it doesn’t give a lot of details or any timeline for when the film would be back on the big screen. For that reason, it is worth taking this rumor with a grain of sand.

Given the film series’ great success, the likelihood of a third film is very great and Ryan Reynolds has even dropped a few hints at the future of the series. Specifically, last year after the release of MCU Phase 4, when he made an Instagram post hinting at the idea of Deadpool possibly appearing in the Marvel Cinematic Universe in phase 5.

What are your thoughts on this rumor that Reynolds may end up as the highest paid MCU star ever? Let us know in the comments!