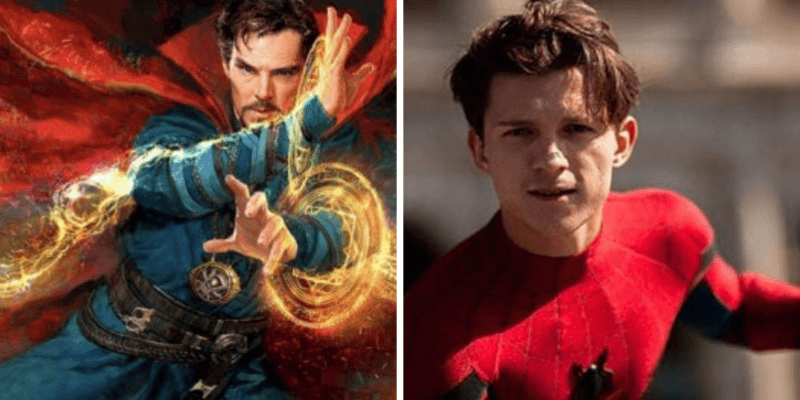 Doctor Strange is confirmed by The Hollywood Reporter to make an appearance in the upcoming Spider-Man 3 movie.

Doctor Strange is the Marvel character played by actor Benedict Cumberbatch. Marvel Studios has a second Doctor Strange movie, Doctor Strange and the Multiverse of Madness in the pipeline for future release. Until that next stand-alone movie is released, it is great to see that the character will continue to be weaved into other movies within the Marvel Cinematic Universe

Here is what the Hollywood Reporter had to say about Benedict Cumberbatch joining the cast of Spider-Man 3:

The move puts Cumberbatch in the mentor role that was previously occupied by Robert Downey Jr., who played Tony Stark/Iron Man in Spider-Man: Homecoming, and by Samuel L. Jackson in Spider-Man: Far From Home, the latter reprising Nick Fury. The role gives Holland a chance to play opposite seasoned actors, gives Peter Parker a father figure and gives the movies extra star power while also tying them to the greater Marvel Cinematic Universe.

Of course, we did already see Spider-Man and Doctor Strange on screen together in Avengers: Infinity War, and Avengers: Endgame. 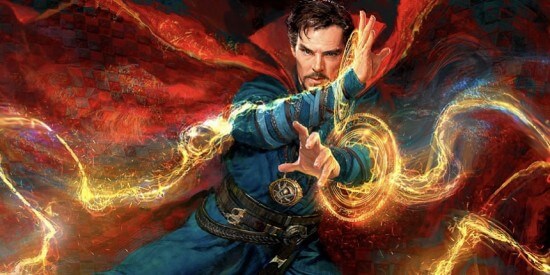 We had previously reported that Doctor Strange, as well as other Marvel characters, could make an appearance in the untitled ‘Spider-Man 3’ movie, which is currently rumored to be titled ‘Spider-Man: Homesick’. For fans of the comics, they may have already guessed at this appearance. If you don’t read the comic but enjoy the movies, take a look at our article that takes a deep dive into what could be in the future for Spider-Man.

Doctor Strange and the Multiverse of Madness is also going to tie into the new WandaVision series that is set to debut this year on Disney+. There have been rumors that Doctor Strange may make a physical appearance in the series, but that has not yet been confirmed by Marvel or Disney. You can read all about those rumors here.

We will continue to update you on all things Marvel so stay tuned to Inside the Magic!

Are you excited about more Doctor Strange coming to the Marvel Universe? Let us know in the comments!