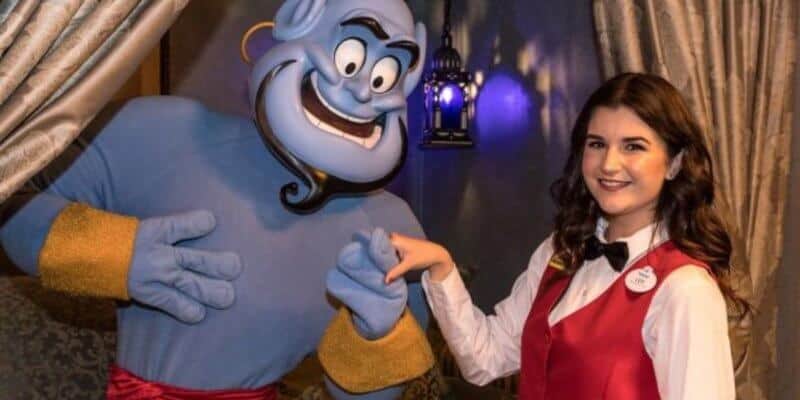 The Walt Disney Company has made the decision to lay off approximately 28,000 Cast Members, including those at both Walt Disney World and Disneyland Resort.

Just yesterday, Disneyland and Walt Disney World sent out another wave of layoff emails to Cast Members. However, more recently, the entertainment equity Cast Members have been notified of the layoffs including those of Hoop-Dee-Doo, The Festival of The Lion King, the Magic Kingdom Citizen’s of Main Street, the Beauty and the Beast Live Show cast, and more at both Walt Disney World Resort and Disneyland Resort.

Now, a petition has started asking Disney to allow the part-time Disneyland and Disney World Cast Members affected to keep their company benefits — including the park admission privileges as well as the discounts throughout the Disney Parks and Resorts.

The petition, which at the time of publication has nearly 5,000 signatures, reads:

If you would like to read more about this petition, you can visit change.org here.