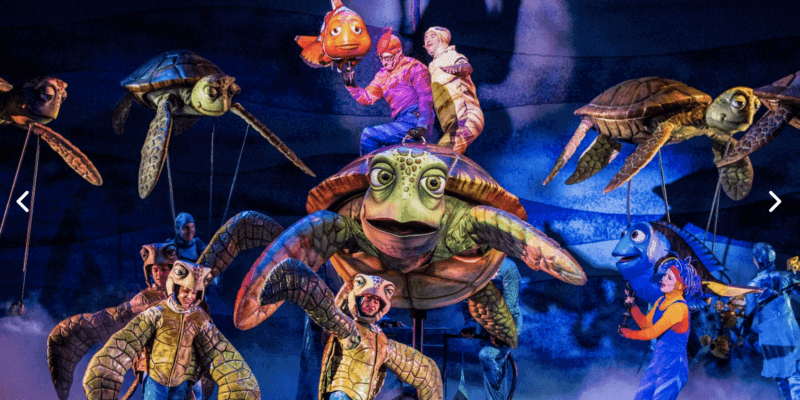 The Walt Disney Company has been struggling to recover ever since the current pandemic hit. Due to this, Disney had to make the very unfortunate and difficult decision to layoff nearly 28,000 Cast Members, including both Walt Disney World and Disneyland workers.

These notices of layoffs have been going out in waves of emails, the most recent hitting the entertainment industry hard. Several different entertainment performers from shows such as the Citizens of Main Street, the Citizens of Hollywood, Beauty and the Beast Live on Stage, the Monsters, Inc. Laugh Floor, The Festival of The Lion King, Finding Nemo The Musical, the Hoop-Dee-Doo Revue, the Move It! Shake It! MousekDance It! Street Party, Mickey’s Royal Friendship Faire, and more have been notified that they will be laid off from the company just a few days ago.  For a full list of the recent entertainment layoff news, check out our website here.

Now, one of those Disney World performers is speaking out.

Note that at this time, Disney has not issued any official statements regarding the reported entertainment cuts listed.

Related: After Working at Disneyland for Nearly 40 Years, This CM Was Laid Off

Bert Rodriguez, who has been playing the role of both Crush and Marlin as part of the original cast of Animal Kingdom’s shows, Finding Nemo: The Musical, just received his layoff notice Tuesday evening, along with the other performers listed above.

“It’s gutting. It’s really gutting,” Rodriguez said in an interview with Nadeen Yanes at WKMG ClickOrlando, as he held back tears. “For me, there is nothing that replicates that feeling of looking out to the audience and seeing this father pull his son closer to him after seeing something that moved him.”

Like many other Cast Members, Rodriguez was furloughed back in March when the theme parks had to shut down due to the pandemic. On Tuesday evening, he received his notice of separation, informing him that he will no longer receive benefits or insurance through the Walt Disney Company.

“The fact that I may have performed my last performance of ‘Finding Nemo: The Musical,’ it’s so difficult to describe how that feels. I can’t put it into words, which is why I think my emotions are taking over,” he told Yanes at WKMG.

When speaking about the entertainment offered at Disney World as a whole, Rodriguez said, “It’s truly upsetting to walk through the parks and not be able to see ‘Finding Nemo,’ the Festival of the Lion King or Beauty and the Beast or The Hoop-Dee-Doo Review. They are a huge part of what makes the park special and I am so sad to see it go.”

He continued, “I couldn’t say with any certainty those are all shows, but I know for a fact many Cast Members have received emails detailing their notice of separation.”

You can watch the full interview here.