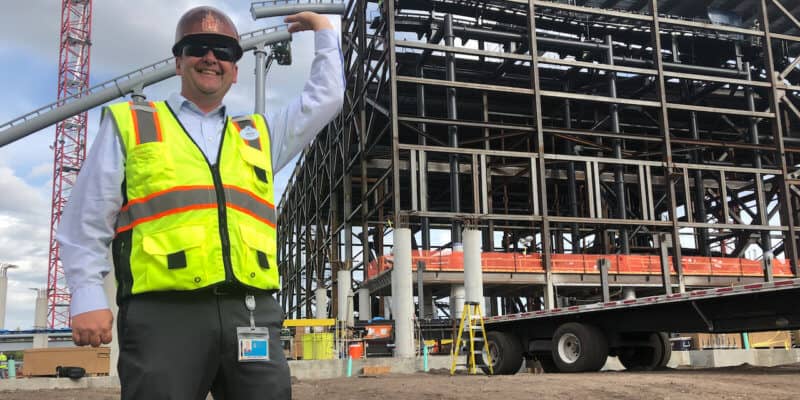 Disney Parks, Experiences and Products announced over 28,000 Disney Cast Member layoffs, which is so far including nearly 7,000 non-unionized Disney World workers, over 400 Disney Imagineers, and over 2,000 in the food and beverage industry.

Chairman of Disney Parks, Experiences, and Products Josh D’Amaro released a statement which announced the unfortunate news that thousands of Cast Members will be laid off. Among those layoffs, popular entertainment acts including ‘Yehaa Bob’ from Port Orleans Riverside and the iconic Polynesian Resort performers.

And now, we are getting more information regarding the layoffs — this time including the carpenters and mechanics at Walt Disney World Resort in Florida. According to the Carpenters Local 1820 on Facebook, as of October 2, 149 positions will be laid off. On October 1, the union mentioned that 300 something will be left on furlough.

Carpenters Local 1820 also recently posted on Facebook regarding a recall agreement, which you can check out here:

In the beginning of the pandemic, construction came to a halt, pausing and delaying several projects including TRON Lightcycle Run in Magic Kingdom at Walt Disney World and Mickey and Minnie’s Runaway Railway at Disneyland Resort.

With these new layoffs, it is unknown at this time how this could affect the construction projects at the Disney parks, but Inside the Magic will continue to update you as we get new information.

Our thoughts are with all of those who have been affected by these layoffs. If you are looking for ways to help these Cast Members, you can do so by checking out our article here. We have several resources that can help these Disney Cast Members who are in need.

Comments Off on Disney World Carpenters and Mechanics Impacted by Layoffs