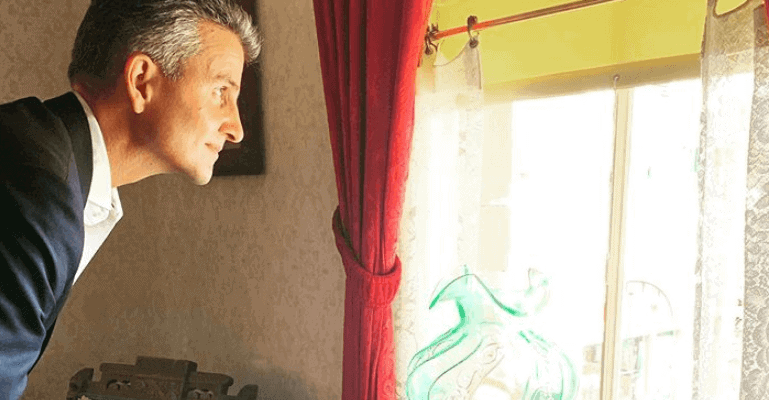 D’Amaro provided closing remarks during a virtual presentation from Disney Parks today. As we at listened to the live presentation, D’Amao shared some sentiments pointing toward the urgency to reopen the California theme parks.

“For communities such as Anaheim and Orange County, CA, Disneyland Resort is a crucial part of the economy,” the Disney Parks Chairman stated, noting that nearly 80,000 jobs rely on Disneyland operations.

D’Amaro expressed messages of gratitude toward the Cast Members, Crew, and Imagineers at Disney Parks around the world, before directing a final message toward state officials, pleading for guidelines:

D’Amaro’s statements are not unlike those expressed by Disneyland Resort President Ken Potrock or the surrounding Anaheim and Orange County communities. Local officials and Disney executives alike have been pleading for the state to provide information about when Disneyland and Disney California Adventure can reopen. But as of today’s presentation, those guidelines have not yet been provided.

We will share more information from Josh D’Amaro and the rest of the Disney company as they continue to work with the state to reopen Disneyland Resort’s theme parks and onsite hotels.

For an update on Disney World operations during the pandemic, click here.

Finnegan shared that “the reception we’ve seen has been incredibly positive” since Downtown Disney reopened on July 9. But still, more information is needed from the state.

“We continue talking with the governor’s office about how we are adapting our business [and the success at other theme parks],” Finnegan stated. “We are ready to open and we hope to have guidance from the state soon.”

He also confirmed that the same reservation system — the Disney Park Pass system — used at Walt Disney World Resort will be implemented at Disneyland Resort once Disneyland and Disney California adventure reopen.

“We are ready to launch the theme park reservation model in use at Walt Disney World to maintain capacity limits [at Disneyland],” he said. He continued to share that “many of the lessons learned in Florida are already being adopted as we prepare for our reopening,” noting things like mobile order, contactless payment, and virtual queues.

Finnegan also shared that when the parks do eventually reopen, Guests can look forward to experiencing new attractions like Avengers Campus and Mickey & Minnie’s Runaway Railway — both of which are currently under construction.

We’ll continue to update Inside the Magic about Disneyland Resort operations as more information becomes available. For now, we hope everyone who visits Downtown Disney will get their dose of Disney magic at the Happiest Place on Earth. Like other fans, we continue to await the news of Disneyland and Disney California Adventure opening up the gates.