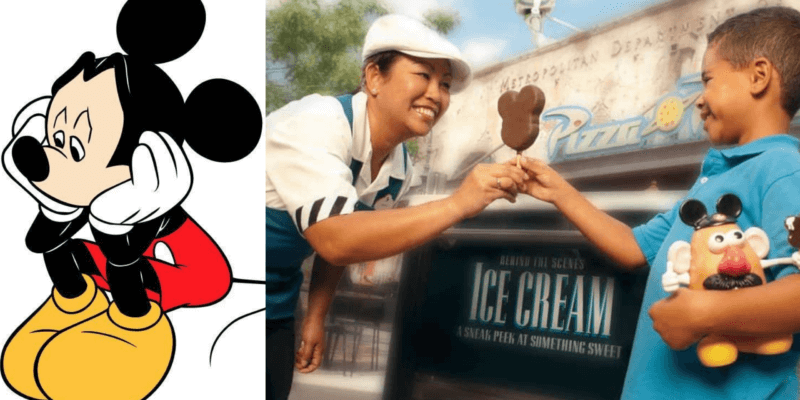 With the recent Disney layoffs news, many Cast Members have sadly lost their jobs or are nervously awaiting to see if they are safe. This stems from the announcement released earlier this week that Disney would be laying off 28,000 Cast Members, Imagineers, and Executives from the Walt Disney Company.

In the announcement, Parks Chairman Josh D’Amaro turned some of the blame for the unfortunate outcome on Governor Newsom‘s inability to create theme park guidelines to reopen Disneyland. Since then we know Newsom is reportedly providing those guidelines this week, although after looking at the guidelines Disney would like Newsom to hold off until he has theme park guidance.

California unions who represent many of the unionized Disneyland employees have been speaking out on the layoffs, and with that, we are beginning to see where thousands of layoffs are coming from. Local 50 is one of the largest Disneyland unions that spoke out right away letting Cast Members know more lay offs were coming and 2,500 would be within the union.

Local 50 has now updated that number.

“Continuous length of service as a Regular Culinary employee shall govern the order of layoff and recall by scheduling group provided the employee possesses the necessary skills, qualifications, and ability to perform the available work without additional training as determined by the Employer.”

Section 20 also addresses the provision of “Recall Rights”, where if a Cast Member is recalled within 12 months of the December 31st separation date, the Cast Member will be able to return with their current seniority.
For the Cast Members that will receive layoff notices, the official separation date will be 12/31/2020. Notification will be made primarily by email, or by mail for those who do not have a personal email recorded with the company. For the time period of 11/1/2020 to 12/30/2020, affected Cast Members will receive pay for those 60 days. Health benefits will continue during that time.

For Cast enrolled in Aspire and are affected by layoff. The impact will vary dependent on the program that they are in. When notified, contact your education coach.

For the purposes of transparency attached is the breakdown we received from the company. Take heart that Local 50 understands this is a troubling time. We will be discussing and negotiating to ensure that everything is done fairly and correctly. This means that some of these items are subject to change.

PLEASE NOTE! THESE DETAILS ARE TENTATIVE AND ARE SUBJECT TO CHANGE

Local 50 Members,We have received communication from the company regarding the number of Cast Members that will be…

From this we learned a few things — Disney Cast Members who are laid off in this union will be compensated through to the end of the year including their health benefits, and if Disney hires the Cast Member back within a year, they can return with their seniority intact.

We hope that this is the case for many Cast Members once Disneyland is able to reopen.

It seems that 436 full time positions, 2,361 part time positions, and 61 seasonal positions are being cut from this specific union, majority of those jobs coming from table-service and quick-service positions. 43 positions belong to Club 33 Cast Members, Disney’s most elite and expensive club to join.

It is tragic to see more and more Cast Member posts go up to let us know they are no longer with the company. All of us at ITM are wishing you all the best during this time.

Comments Off on Disneyland Layoff Numbers Rise in Food & Beverage