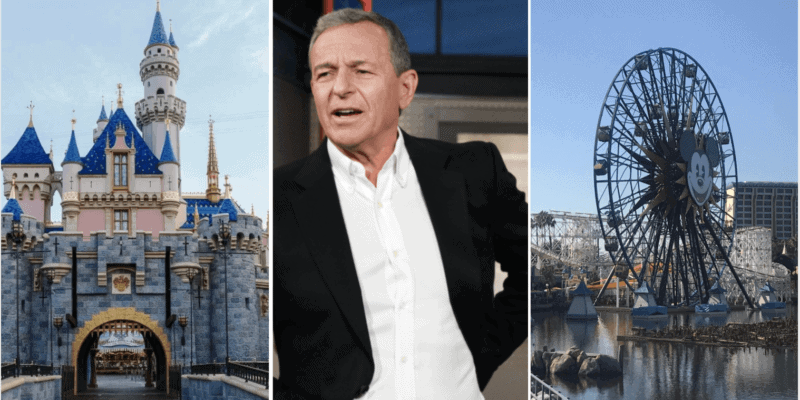 The spokesperson would not say why or precisely when Iger left the task force, but the news comes as the Newsom administration is preparing to release guidance on theme park reopening that the industry is criticizing.

Tension has been mounting between The Walt Disney Company and the state of California since Disney announced nearly 30,000 layoffs earlier this week. Governor Newsom has not yet released theme park reopening guidelines and Disneyland Resort has been closed for over six months. 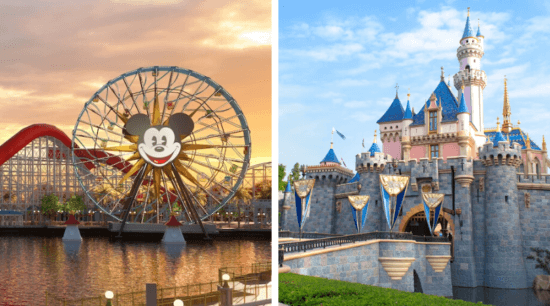 As per the Sacramento Bee’s report:

When asked Thursday if his administration was bowing to political pressure from Disney to allow parks to reopen, Newsom said “unequivocally no.”

“We are not putting the health and safety of people visiting this state or recreating in this state at theme parks at risk,” Newsom said…

Governor Newsom has also faced pressure from California State Legislators, who have appealed to him for an immediate reopening of theme parks, including Disneyland Park, Disneyland California Adventure Park, Universal Hollywood, and Knott’s Berry Farm.

Earlier this evening, it was announced that both Disney and Universal disagree with certain proposed theme park guidelines and want to have more involvement in the reopening process. According to California Attractions and Parks Association (CAPA) executive director Erin Guerrero:

“While we are aligned on many of the protocols and health and safety requirements, there are many others that need to be modified if they are to lead to a responsible and reasonable amusement park reopening plan.”

What do you think about the tension between Disney and the state of California? Are you surprised Disney Executive Chairman Bob Iger has left the economic task force or were you expecting this turn of events?