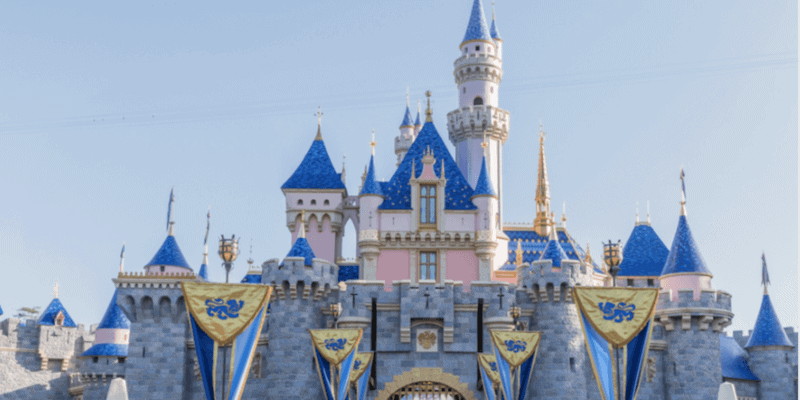 When the Disneyland App notified theme park Guests that the Anaheim resort would be closing for two weeks on March 14, 2020, I was sitting at the Golden Horseshoe in Frontierland at Disneyland.

It came as a shock since Governor Gavin Newsom had recently announced that Disneyland Resort was exempt from his pandemic-related ban on large gatherings.

The original two-week closure, of course, has turned into much more than that and, now, one nationwide quarantine and a pandemic later, Disneyland and Disney California Adventure have officially been closed for six months.

There’s something about that number — half a year — that feels major and could easily dredge-up all sorts of negative feelings. Fortunately, though, it’s not all bad news. Lately, there’s been a lot for Disneyland fans to look forward to.

Governor Newsom and Disney officials are working together

California Governor Gavin Newsom has been willing to work closely with Disney officials, including Executive Chairman Bob Iger and Chairman of Parks, Experiences and Products Josh D’Amaro, to create a reopening plan that satisfies all parties.

The Walt Disney Company has been extremely focused on keeping both Guests and Cast Members safe during all of their theme park reopenings around the world. Thus, they have implemented numerous health and safety measures, like mandatory face masks, hand-washing stations throughout their theme parks, and physical distancing procedures.

All of this is in-line with the protocols Governor Newsom has set forth for the State of California as a whole. His new tiered reopening plan is also a step in the right direction for Disney, especially in regard to the Downtown Disney District, which was recently able to begin offering limited indoor dining.

Reopening prep appears to be in full swing

Over the course of the past couple of weeks, Disneyland Cast Members have been performing some key reopening steps. Health and safety signs have been placed at the entrances of both Disneyland Park and Disney California Adventure theme park and social distancing signs have been installed inside of Disneyland’s gates.

Furthermore, just yesterday, we reported that social distancing tape was being laid near the Disneyland entry turnstiles.

These steps, coupled with ride inspections and tests, are definitely indicators that Disneyland Resort is preparing to reopen sooner rather than later, although it is important to remember that Disney has not yet announced any official Disneyland reopening news.

Since Disneyland originally planned to reopen over the summer before that was postponed, D’Amaro has publicly stated that the theme park is “ready to reopen” as soon as Governor Newsom gives the go-ahead.

This means that there is likely to be a short wait between when the Disney Park’s reopening is announced and Guests are actually allowed through the gates.

It is also a good sign that Downtown Disney hasn’t had any major setbacks since its phased reopening began. In fact, the shopping and dining district has hosted special shopping events and effectively managed large Labor Day crowds.

The best thing about a six-month-long Disneyland Resort closure is that every day does bring us closer to a reopening announcement, even when it feels like it may be a long time before it happens. When a new reopening date is finally announced, it will be even sweeter than the original July 17 date for all Disneyland fans and Annual Passholders!

How do you feel about Disneyland’s 6 month closure today? Are you looking forward to getting back to Disneyland Resort?

If you’re ready to plan a Disney vacation, our friends at Academy Travel can help you visit any Disney theme park property in the world! Whether you’re holding out for Disneyland’s reopening or you want to visit Walt Disney World Resort right now, their expert team will help you prepare for every detail of your magical adventure.