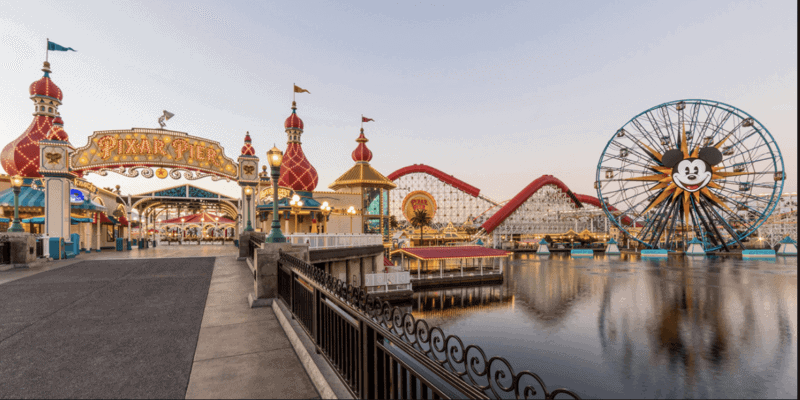 If you’re a Disneyland Resort regular, it’s been a long six months. Both of the Disney property’s theme parks, Disneyland and Disney California Adventure, temporarily closed on March 14, 2020 due to the current global pandemic.

The Resort’s original reopening date of July 17 was pushed back due to pandemic concerns in the state of California. No new reopening date has been set.

Although there have been essential Cast Members at both Disneyland Resort theme parks performing maintenance and doing other necessary tasks since the closure, attraction testing is a big step that could indicated that a reopening announcement will be coming sooner rather than later.

Chairman, Disney Parks, Experiences and Products Josh D’Amaro has recently given several indications that Disneyland is ready to reopen as soon as possible. He has given fans a glimpse of construction progress at the upcoming Avengers Campus land and publicly stated that the theme park is ready to go as soon as California Governor Gavin Newsom gives the okay.

While the Walt Disney Company has not yet given a specific timeline for Disneyland and Disney California Adventure’s phased reopening, the Downtown Disney District has opened to Guests.

At this time, Disneyland Resort’s theme parks and Aulani, a Disney Resort and Spa in Ko’Olina, Hawaii are the only two Disney properties worldwide to have not reopened.

What are your thoughts on the attraction testing at Disney California Adventure? Does this Disneyland reopening update give you hope for an announcement soon?