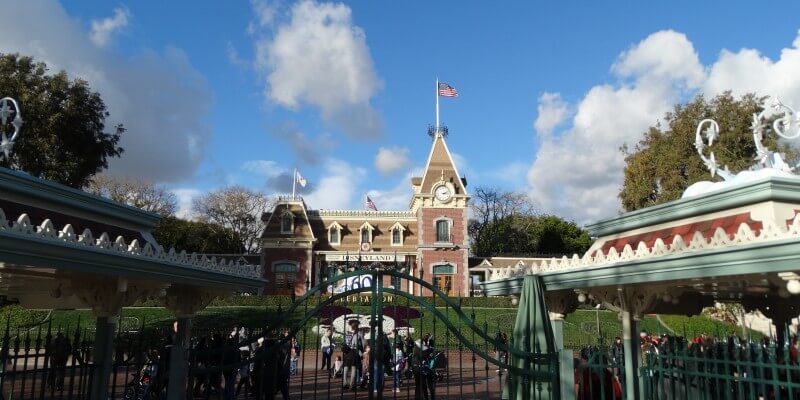 The Disneyland Resort in Anaheim, California will close its gates for only the fourth time in its history. This news comes mere hours after California Governor Newsom clarified that Disneyland would be exempt from his ban on all “non-essential” gatherings larger than 250 people.

You can read our full coverage by clicking the link below:

The Disneyland Resort in Anaheim, California will continue to remain open and operating normally.

California Governor Gavin Newsom issued an order against any large gathering–which he defined as more than 250 people–in an effort to counter the spread of novel coronavirus known as COVID-19.

According to a CBS affiliate in Los Angeles, “Newsom said California public health officials issued an updated policy saying “non-essential” gatherings such as sporting events, concerts and conferences should be postponed or canceled until at least the end of March.”

Almost immediately after Gov. Newsom much concern was brought forward about the status of Disneyland and other venues such as theaters and casinos. He made a clarification today, March 12.

Related: California Governor Recommends No Gatherings Over 250 Due To Coronavirus; How Does This Affect Disneyland Resort?

CBS Los Angeles said, “Disneyland and other large theme parks, theaters and casinos are exempted from his order against gatherings of 250 people or more due to coronavirus due to the “complexity of their unique circumstances”, but discussions remain ongoing.” Governor Newsom has even spoken with former Disney CEO Bob Iger on the developments. However, he did not go into specifics about that conversation.

This reassurance that Disneyland will remain open comes on the heels of a landslide to confirmed closures across the country. On the evening of March 11, the NBA announced they will be suspending their season after a Utah Jazz player tested positive for COVID-19. The NHL followed suit just earlier today, suspending games beginning with those scheduled tonight. No hockey player has yet tested positive for the coronavirus. The NCAA also said their basketball tournament will continue without fans and NASCAR confirmed it will run its next two races without any spectators.

With so much of what we love, here in America, closing its doors to us, it’s comforting to know that we can still turn to Disneyland. We can still leave the world of today, and enter the world of yesterday, tomorrow, and fantasy.

Comments Off on Update: Disneyland will close despite exemption from Gov. Newsom’s ban on large gatherings