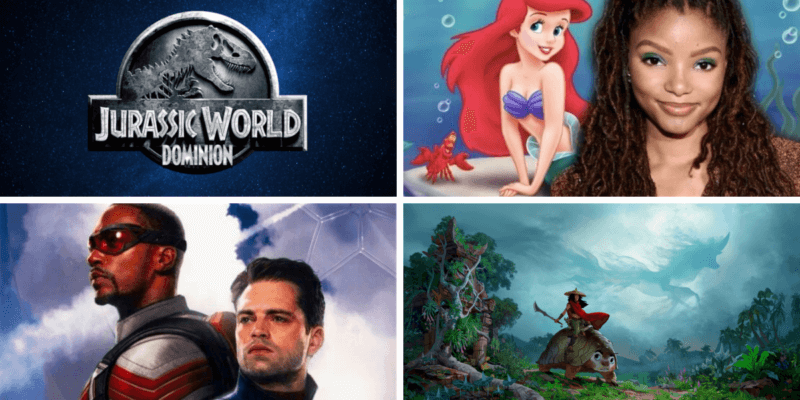 It appears that Hollywood is about to come back to life as studios and unions reach an agreement on how to resume production of film and television projects safely despite there still being no vaccine against the ongoing pandemic.

According to The Hollywood Reporter, a deal on pandemic-based filming protocols was reached between the Alliance of Motion Picture and Television Producers (AMPTP), the Directors Guild (DGA), the Screen Actors Guild – American Federation of Television and Radio Artists (SAG-AFTRA), the International Alliance of Theatrical Stage Employees (IATSE), Teamsters and the Basic Crafts. The negotiations have been ongoing since June.

Carol Lombardini, president of the AMPTP — which represents the major studios — remarked on the negotiations, saying:

“The health and safety of those who work in the motion picture and television industry is and remains our top priority. To ensure that employers are able to provide a safe and healthful workplace, the industry – including representatives from Amazon, Apple, CBS, Disney, HBO Max, NBC Universal, Netflix, Paramount, Sony and Warner Bros. – undertook four months of thoughtful dialogue and meaningful negotiations with the multi-union bargaining committee.”

“Getting everyone safely back to sets and back to telling stories in these difficult times has been critical for all of us,” said Thomas Schlamme, president of the DGA. “To overcome the challenges posed by our unique work, we collaborated with our friends at SAG- AFTRA, IATSE and the Teamsters, together with the Producers, to develop a comprehensive set of standards that will allow production to resume while minimizing the risk we, our families and our communities face during this pandemic. It has been a long and complicated journey, and none of it would have been possible without the collaboration and solidarity of our sister guilds and unions.” 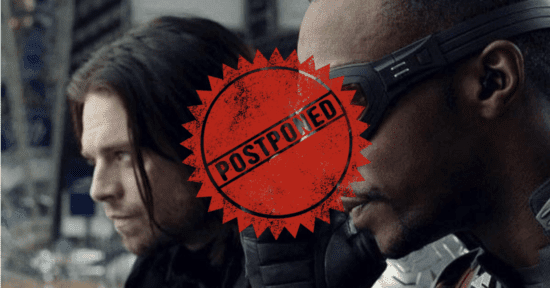 This new agreement could allow Disney and Universal projects to move forward, especially after their production was stalled and delayed due to these ongoing concerns. There are several projects currently sitting unfinished and delayed beneath the Disney umbrella, from the live-action remake of its animated classic, The Little Mermaid, to its Disney+ original Marvel series like WandaVision and The Falcon and the Winter Soldier.

While certain projects have been able to resume production outside of Los Angeles and the rest of the United States like Jurassic World: Dominion in England, Shang-Chi and the Legend of the Ten Rings in Australia and James Cameron’s Avatar sequel in New Zealand, it is likely that some consistency could bring a more fluid and efficient process to all ongoing projects.

This news also shows hope for the progress of Disney and Pixar’s upcoming animated features like Raya and the Last Dragon, Encanto, and Luca.

But while new industry-wide guidelines are being agreed upon, there are still some who think that filmmaking will not return to normal until there is a vaccine.

There was no word yet on how studios expect these new guidelines will affect project costs and budgets.

Comments Off on Disney, Universal, Other Studios Reach Safety Agreements with Unions