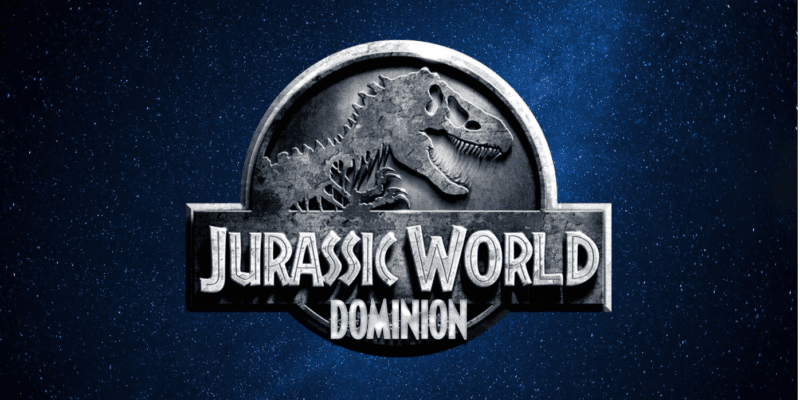 Those are the words from Jurassic World‘s official Twitter page as it shared the news that the third movie, Jurassic World: Dominion, has restarted production with some new safety protocols — beyond those already in place for working with dinosaurs, of course.

Production finds a way! Read how Jurassic World: Dominion has gone back into production with safety protocols at ?. https://t.co/ejKAwFXj5t

According to The New York Times, Jurassic World: Dominion is one of the first major Hollywood projects to recommence after concerns surrounding the pandemic brought all production to a standstill. This cast and crew are venturing into uncharted territory, trying to help prove that moviemaking can resume safely.

“We are the guinea pigs who are going to take the leap,” said lead actress Bryce Dallas Howard.

Donna Langley, the head of Universal’s Filmed Entertainment Group understands the significance of his project. She said, “If a production of this magnitude can successfully manage through the uncertainties of filming amid a pandemic, and keep people working and the production pipeline moving, there is a light at the end of the tunnel for film shoots of all sizes to create safe and sustainable environments.” She also called the production return “symbolic for the industry.”

Over 750 people are involved in the production and to keep everybody safe, Universal has enacted several safety protocols including splitting the production team into two groups. One will be an exclusive, small group called “the Green Zone” which will include the cast like Howard and Chris Pratt, the director, and other essential crew. The second group will consist of people who do not need to be on set during the filming.

Other protocols include getting tested for the disease three times a week if you are in the Green Zone, and sets are fogged down with antiviral mists.

All of the new protocols are defined in a 107-page safety manual.

“For Laura Dern, Sam Neill, Jeff Goldblum and all our actors, they were very cautious,” said director Colin Trevorrow. “But knowing that we would all be safe together is what really moved the needle. If they hadn’t been willing to come, nothing could have happened.”

Those cautions also manifested themselves from complications from the cast themselves. Most notably, Jeff Goldblum has two toddlers and Chris Pratt’s wife Katherine Schwarzenegger just gave birth to their first child.

Throughout these last few months, we have seen Universal stepping out before Disney and Disney following in Universal’s footsteps. For example, Universal opened CityWalk before Disney reopened Disney Springs, Universal Orlando Resort began its phased reopening before Walt Disney World, and now Universal is taking the steps necessary for film production — Will Disney follow in the film industry as well?

Officially restarting production back on July 6, Jurassic World: Dominion resumed its production in England, and with Los Angeles still trying to grapple with the pandemic, many other studios have been able to follow its protocols to recommence production abroad.

But Universal’s trailblazing gives hope for Disney fans that production on several of the halted projects can continue to recommence around the world.

Under the Disney Umbrella, this shows Marvel how to resume shooting Shang-Chi two weeks ago in Australia, and James Cameron was able to recommence shooting of his Avatar sequels in New Zealand.