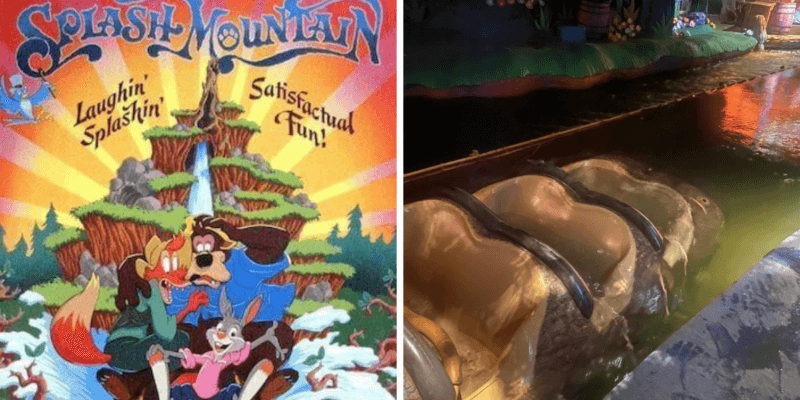 A Walt Disney World spokesperson has come forward to confirm that a Splash Mountain log boat took on water and sank with passengers on board.

According to Spectrum News 13,

The news went viral after several videos were uploaded to Twitter documenting the incident yesterday. One Tweet explained the following:

This incident caused the Guests to evacuate the attraction. It was closed when Magic Kingdom opened the morning of Monday, August 3, but the ride reopened later that morning.  Disney’s statement above did not confirm at what time the sinking ride vehicle incident occurred.

This is also the latest news regarding Splash Mountain. Earlier we at Inside the Magic reported that the attraction experienced a surprise multi-day shut down that involved having the entire ride was drained of water, as well as the story of one person who actually fell out of the log into the water.

The log sinking is also the second sinking incident at Magic Kingdom Park this year. The first occurred before the multi-month park closure and involved a boat on the Adventureland Attraction, Walt Disney’s Jungle Cruise.

Splash Mountain is one of the most beloved attractions at the Walt Disney World Resort. After entertaining Guests at Magic Kingdom Park for nearly 30 years, it will be re-themed by Walt Disney Imagineers after The Princess and the Frog.