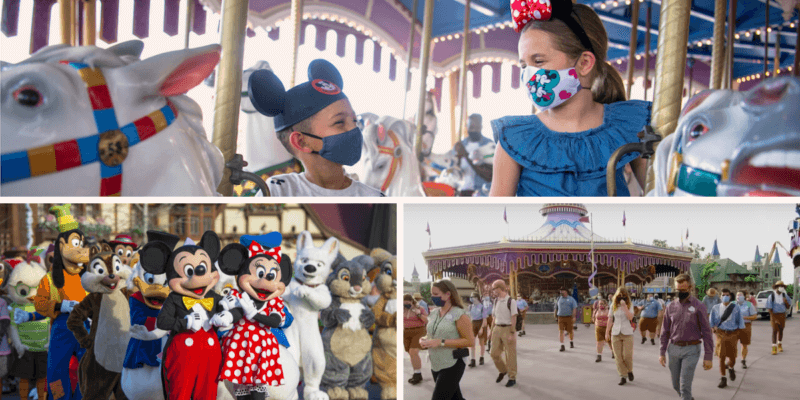 Walt Disney World Resort — the largest employer in central Florida — plans to move forward with the reopening of its theme parks this week, as the pandemic continues to spread throughout the state.

With deaths related to COVID-19 are nearing 130,000, and with Florida reporting 11,443 new resident cases on Saturday and another 9,999 on Sunday, neither Disney officials nor the Florida government have given any indication of hitting pause on the reopening of the Disney Parks in Orlando. 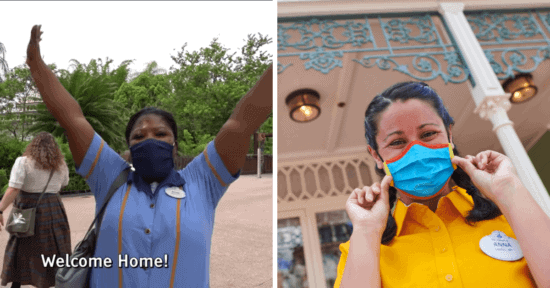 Magic Kingdom and Disney’s Animal Kingdom reopen on July 11. EPCOT and Disney’s Hollywood Studios reopen on July 15. But in the days leading up to the official reopening dates, the parks will be offering Cast Member and Annual Passholder previews, making Monday, July 6, the last day Magic Kingdom will be this empty. This week will be the first time Disney World theme parks have welcomed Guests since the pandemic began. The parks will have been closed for 100+ days, a long and unprecedented closure for the Most Magical Place on Earth.

At this time, the Actors’ Equity Association –a union representing hundreds of Disney World performers — still thinks it is too soon for the Disney Parks to reopen. They shared a petition that has continued to circulate the web calling for Walt Disney World Resort to postpone reopening just as Disneyland Resort postponed the reopening of the theme parks until further notice from the state. The petition has nearly 20,000 signatures at the time of this article’s publication.

But not all Cast Members are uncomfortable returning to work. Disney recently shared a video of CMs who were overjoyed to be back in the theme parks preparing to welcome Guests. (which has been open since May 20) shared why they feel safe at work. And two unionized CMs recently took to Facebook to share their experiences returning to the parks.

Note that Disney World is taking health and safety precautions as the theme parks reopen. , and we can expect similar protocol at Magic Kingdom, Animal Kingdom, EPCOT, and Hollywood Studios. Below is a bit of what you can expect at the parks:

We’ll continue to update Inside the Magic as Disney releases more information about the reopening of the Walt Disney World Resort theme parks. And this week, we plan to be at Disney World to bring you all the reopening coverage and share what you need to know before your next visit.