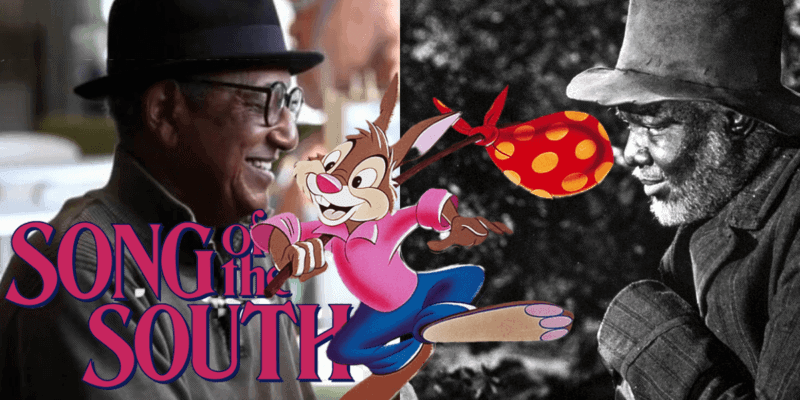 If there’s a more controversial Disney movie than 1946’s Song of the South, we’ve yet to find it. The film has been attacked for its portrayal of African American people and in particular, its “dangerously glorified picture of slavery.” However, there are those who maintain that the film is “of its time” and not intentionally offensive.

One such defender is Floyd Norman, a Black animator who worked with Walt Disney himself, who revealed he has pitched for the film‘s public release many times. Let’s find out why this Disney animator defends Song of the South to this day.

Who is Disney animator Floyd Norman? 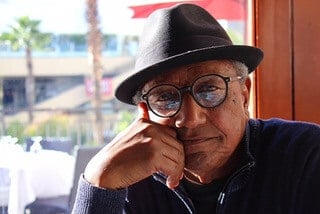 Norman is a prolific animator and a member of the Black Filmmaker Hall of Fame. He’s so well-known in the field of animation that he starred in a documentary about his life, Floyd Norman: An Animated Life.

The film revealed that the now 85-year-old Norman started his career as an “in-betweener” on Sleeping Beauty, before rising up the ranks to the story team of The Jungle Book, where he worked directly with Walt Disney himself.

Norman left the company after Walt Disney‘s death in 1966 and established his own animation house — Vignette Films — alongside fellow Black artist Leo Sullivan. The two then created educational films about Black history as well as the popular television series Fat Albert. He later contributed to Disney and Pixar films like The Hunchback of Notre Dame and Toy Story 2.

Disney legend Floyd Norman and Song of the South

Norman first drew attention when he appeared on the Movies that Made Me podcast, admitting that he has pushed for Song of the South‘s release many times: “I have argued with Disney executives and Disney attorneys about Song of the South. I call them out on it … They’re just wimping out.”

Speaking to Book and Film Globe, the legendary animator then revealed his consistent part as an advocate for the release of Song of the South over the years.

“I don’t think I’ve been a real thorn in Disney‘s side, it’s just that whenever there was time to speak up for the film I became sort of the film‘s advocate because I knew enough about it, maybe more so than most,” he said at the time.

He even revealed that book publishers have tried to use his influence to convince Disney to license Br’er animal books. Though Norman isn’t an employee anymore, his status as a Disney legend who worked with Walt himself still grants him sway at the company.

Norman even defended the controversial dialect used in Song of the South:

“We’ve written stories at Disney that have taken place in the south where we’ve given white characters a southern accent because that’s the accent they would have … That’s the way they talk. We’re not mocking them, we’re just trying to keep our story as authentic as possible.”

When asked about Dumbo‘s Jim Crow character, Norman replied that “Disney was taking a good-natured poke at the culture in America’s south“.

Floyd Norman and Song of the South‘s “tar baby” 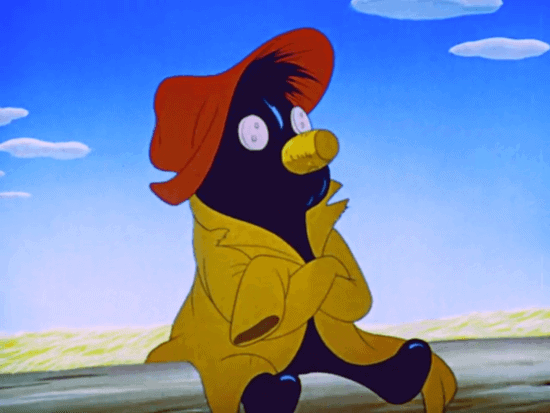 As the interview continued, Norman revealed that he has a framed film cell of the infamous ‘tar baby‘ scene, a moment so controversial, it has been removed from all television releases of the film. (It still remains in a quick scene in the 1988 movie Who Framed Roger Rabbit, however).

Norman commented that the baby “was not an intentional thing that tar represents Black people but once again, here’s a storytelling device that people read way too much into.”

Floyd then reflects on why his experience as an African American growing up in the United States may differ from other Black people.

He said he “can understand why some African Americans would maybe feel offended by that motion picture and so I’ve tried to come over to their side.”

He continued, “My wife often says that I live in a bubble … Keep in mind I’m not a kid who had a rough and a tragic life. I was not the victim of racism. I had almost an idyllic life growing up in Santa Barbara, California. I have to be reminded of that, that my perspective is probably not the perspective of most Black Americans.”

Norman’s wife Adrienne Brown-Norman says that his childhood in 1930s Santa Barbara was far-removed from what other Black People were experiencing in the United States. When he did visit the segregated South “it was so far from what he knew that he didn’t see it affecting him.”

When asked about the lack of diversity in Disney‘s animation department at the time, Norman gave only a brief response, “Because they didn’t show up, no Black people got hired.”

However, Norman isn’t unaware of the systemic racism endured by the Black community, and even commented that his father, a man from Mississippi “had a darn good reason to be terrified of policemen.”

Alongside his animation partner Leo Sullivan, Norman even filmed the 1965 Watts riots, witnessing rocks being thrown at the police force. “By the time I got to be older I understood the social issues we were dealing with here in America, it’s just that I didn’t have to deal with those issues when I was growing up.”

Related: ‘Lady and the Tramp’ raises the bar for inclusiveness and diversity in remakes

The history of Song of the South 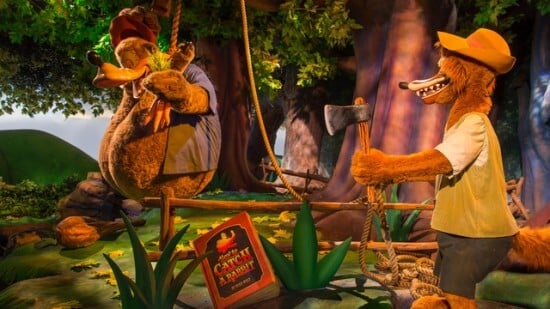 Song of the South is a 1946 part animated part live-action movie from Walt Disney Studios, based on Joel Chandler Harris’s Uncle Remus stories.

Even before the tragic death of George Floyd and the global Black Lives Matter movement, Song of the South was seen as a controversial movie.

Despite winning an academy award (and an honorary Oscar for lead actor James Baskett), the animated film based on the Uncle Remus tales was thought too divisive for a home release.

The fact that it presents former slaves living happily on a plantation made many Disney fans uncomfortable and CEO Bob Iger even confirmed that it would not come to the Disney Plus streaming service, calling it “not appropriate in today’s world.”

2020 saw the final erasure of Song of the South‘s history as a petition arose to remove the film‘s theming from the popular Walt Disney World ride Splash Mountain.

Splash Mountain does not feature Uncle Remus or any humans, only starring the animated characters like Br’er Rabbit.

Despite a counter-petition gaining significant traction, Disney announced that Splash Mountain will be re-themed to The Princess and the Frog, removing any trace of the controversial Disney animation from parks and screens alike.

Floyd Norman, Walt Disney, and Song of the South 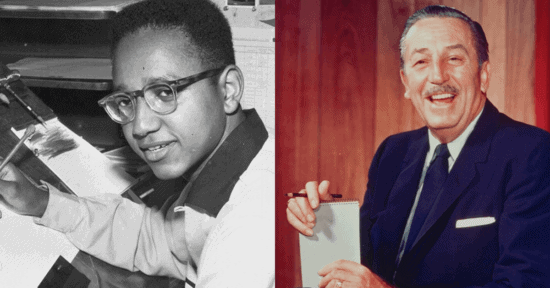 In spite of all the petitions and articles, Floyd Norman stands by Walt Disney.

He notes that he started watching Disney movies when he was four years old and knew that he wanted to work for the Disney Studio after he finished college.

As for Song of the South, his answer is the same as most of those who petition for the movie‘s release. He wants the film to see a public release, but with added cultural sensitivity warnings. He insists that Walt had only the best intentions in making the film.

Norman’s final quote perhaps epitomizes the motivation behind Disney‘s creation of Song of the South, at a time where the American Civil War may have seemed like ancient history to him, particularly as the movie released just after the end of World War II. “Walt Disney was an overly optimistic man … He looked for the positive in everything, whether it was a European folk tale or an American story about the post Civil War south. And a lot of people hated that about him.”

Though Norman believes there was no malice behind Song of the South, it remains unlikely that we’ll ever see the movie released in the United States again, whether in theaters, on home video, or via streaming.

What do you think of Floyd Norman’s comments on Song of the South? Let us know below.