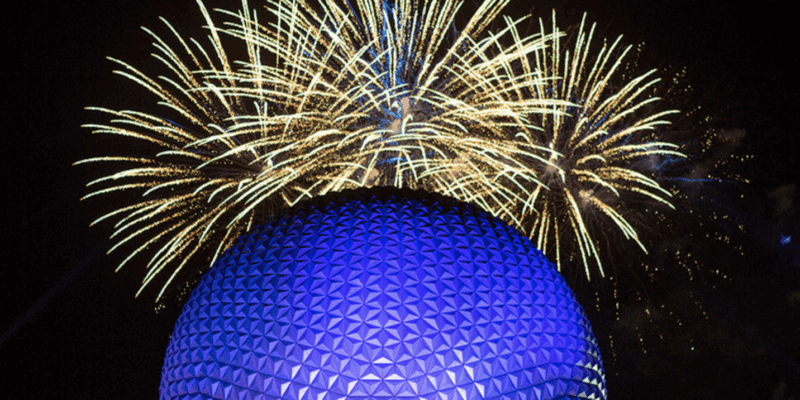 During last year’s D23 Expo, Disney executives announced details about the changes WDW Guests can expect to see in the EPCOT theme park over the next several years.

These include a total reimagining of Future World into four distinct neighborhoods with new attractions, such as the Moana water walk-through experience, and changes to the World Showcase, including major updates to the France pavilion, including the Remy’s Ratatouille Adventure trackless ride based on the one at Disneyland Paris.

Now, however, all of these exciting changes have become the Disney Parks division’s biggest headache amid the closure. Here, we take a look at why EPCOT is among Disney’s main problems right now.

Although the Walt Disney Company is likely to emerge from these tough times unscathed in the long run, they are currently losing money at an alarming rate. The company has borrowed billions of dollars in order to stabilize itself. According to a report by research firm MoffettNathanson, Disney theme parks were set to lose approximately $3.4 billion if their temporary closure lasted through mid-April (although this number is not for certain).

Currently, neither Disneyland in Anaheim nor Disney World in Orlando are accepting any reservations prior to that date.

While certain EPCOT construction projects are nearing completion and should open as close to on-schedule as possible, there is simply no way EPCOT’s reimagining will continue exactly as planned.

Remy’s Ratatouille Adventure and Future World’s new Space 220 restaurant (originally slated to open in April) should both open soon and Disney has filed a permit for set design in the family-friendly Play! Pavilion in the new World Discovery area. The Guardians of the Galaxy roller coaster should also be safe from any major setbacks.

Projects like the Mary Poppins-themed Cherry Tree Lane area in the World Showcase U.K. Pavilion and the rumored new Brazil pavilion, however, could be scrapped completely. Other projects, such as the highly-anticipated Moana attraction, are likely to be pushed back.

During an earnings call in early May, Disney CEO Bob Chapek shared an update about how Disney is approaching projects that were planned for the theme parks before the closure, but have since been put on pause.

Guests May Not Visit EPCOT For Various Reasons

Some EPCOT Guests were already frustrated by the major construction projects occurring near Spaceship Earth and the EPCOT entrance. If the work on the park goes on even longer than expected, it’s likely that at least some families will avoid visiting this Walt Disney World park until some of the renovations are completed.

Disney Theme Parks Won’t Be Making as Much Money

With no official reopening date in sight and an announcement that Walt Disney World will operate at a limited capacity, it will be challenging for Disney to begin recouping the money they’ve lost during their unanticipated park closures. While it remains to be seen exactly how this will impact EPCOT, it’s likely that the planned changes to the Disney World park will look much different than we thought.

What do you think about EPCOT being Disney’s biggest problem right now? Tell us in the comments!