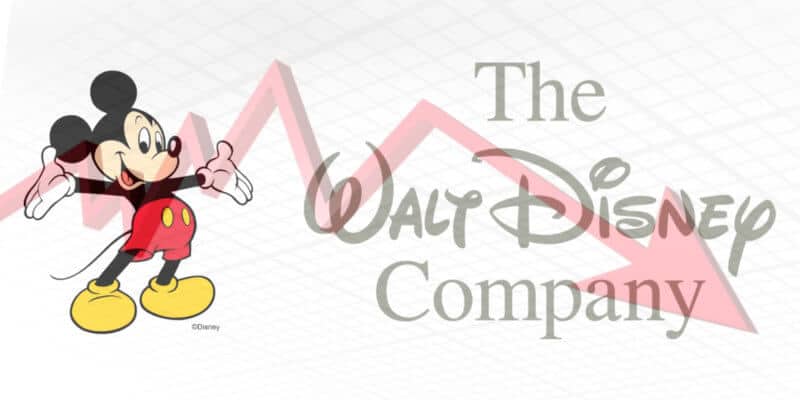 According to a new report by Deadline, Disney has raised $11 billion in debt in an effort to bolster its financial position. The details were discussed Tuesday morning in an SEC filing.

The filing came Monday to the SEC in an undisclosed amount which was revealed this morning. The money is believed to be used to pay down outstanding debt as it matures as Disney’s current debt maturities at the end of March were about $12.7 billion.

“We believe that the cash on hand and bank facilities will be more than adequate to meet all the company’s needs at this time and this transaction will only further bolster the company’s solid liquidity position which is important financial insurance since the crisis duration and economic knock-on effects are still unknown,” said Moody’s analyst Neil Begley.

“This transaction will add to Disney’s significant liquidity as it will free up revolving debt capacity otherwise assumed set aside to back outstanding commercial paper and near-term maturities, and essentially removes any question that the company has robust liquidity to help carry it through this ‘black swan’ cycle caused by the spread of COVID-19,” he added.

As we previously reported, this isn’t the first debt loan Disney has taken in the past few months as it continues to face financial hardships brought on by the recent pandemic. In March the company filed for a $6 billion debt loan.

The money had come only a week after Disney closed its domestic theme parks, suspended cruise ship sailings and pulled a high-profile movie release in an attempt to shore up its debt structure given the uncertain times. A week later, the company added an addition $1.3 billion in Canada.

Weeks later in mid-April, the company took another $5 billion debt loan with Citibank, which had brought the company to over $12 billion in new debt in the period of only several weeks.

To date, this new loan will bring the company to over $23 billion in quick-cash debt loan offerings within only the past three months.

What are your thoughts on Disney have to take more debt loan offerings to stabilize itself? Let us know in the comments!