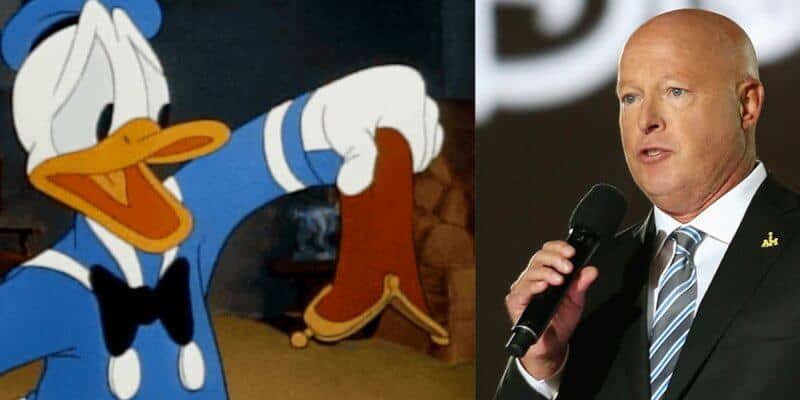 The current global health crisis has quickly taken its toll on businesses around the world. And entertainment conglomerate giant, Disney, is not immune to the negative economic effects this pandemic is causing.

Yesterday in an SEC filing Disney reported that via a Canadian debt offering it raised $1.3 billion. This new debt is comprised of 3.057% senior notes due in 2027. The reason given in the SEC filing for this new debt is “for general corporate purposes, including the repayment of indebtedness (including commercial paper).”

It appears Disney is not the only massive media company to resort to these measures to stay afloat during these uncertain times. Comcast, the Telecommunications company, also turned to the debt market to offset the financial impact the current crisis is having on their businesses.

What Does This Mean?

By raising money in the capital markets The Walt Disney Company is able to continue to pay Cast Members, payback other loans coming due, and offset the loss of revenue coming from the closure of its theme parks and cruise line; and losses coming as a result of the closure of movie theatres which is having a major impact on its Studios division; along with offset losses to ESPN due to the NBA and other sports leagues shutting down.

Disney has not confirmed additional theme park closures beyond April 1st, additional closures are inevitable. There is still much uncertainty with the current status of Disney, trickling down to its Cast Members, who have yet to learn when the theme parks will reopen and when they are expected to return to work.

We are confident, however, Disney is doing everything in their power to navigate this situation and do what’s best for the company and its employees, which has included up to now, continuing to pay their staff.

Be sure to keep your eye on Inside the Magic for the most up-to-date Disney Parks news coverage, magical updates, and more!