In addition to the new featurette released earlier this week, Disney unveiled five new character posters and another quick teaser for “Mary Poppins Returns.” Scroll through for a look at the posters, teaser, and “Back to Cherry Tree Lane” featurette. 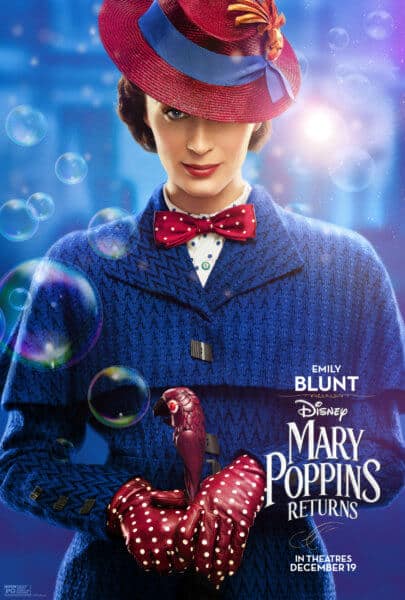 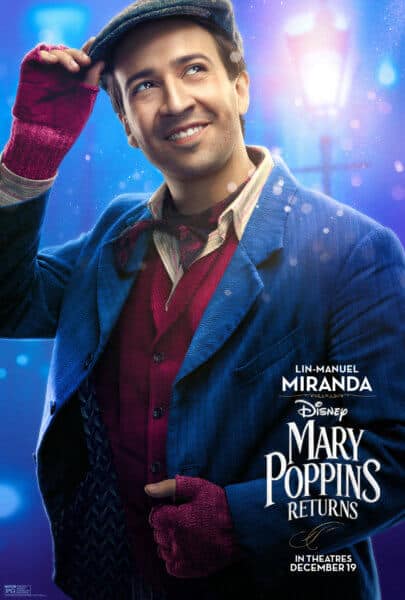 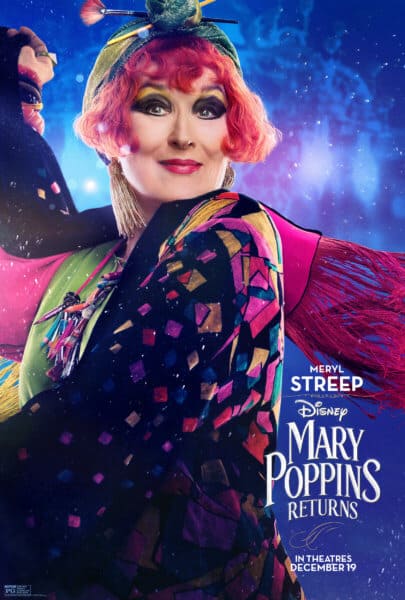 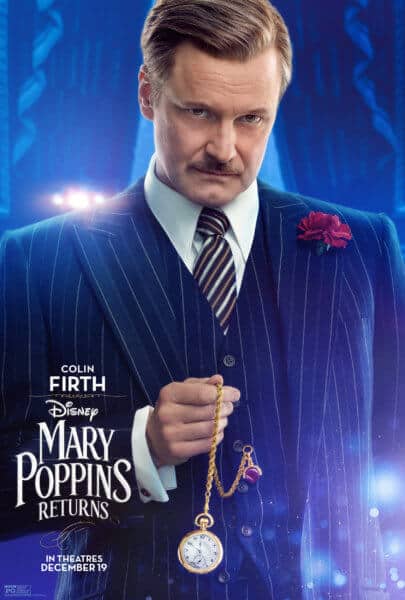 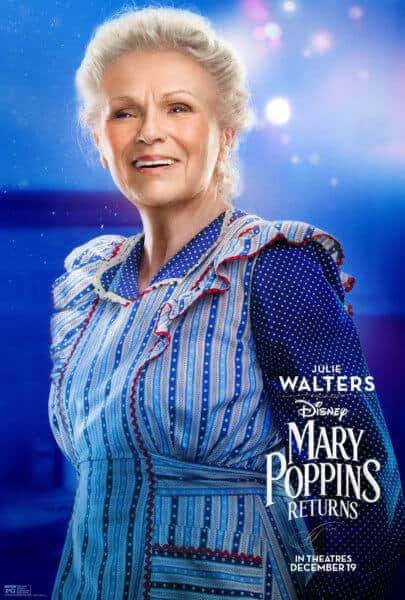 Disney’s “Mary Poppins Returns” brings audiences back to Cherry Tree Lane for a new adventure next month, and in this new featurette, stars Emily Blunt, Lin-Manuel Miranda, and Meryl Streep and director Rob Marshall share their excitement for the upcoming film.

As this featurette makes clear, everyone involved in the sequel had a great love for the original 1964 film. “Mary Poppins was what opened my mind up and the world up to movies and magic and music,” said Rob Marshall. While the idea of making a sequel to such a beloved film was daunting, “Mary Poppins” author P.L. Travers did write several other books about the magical character. “There was a real sense that there’s so much more story to be told,” Marshall added.

The sequel, with a script based on the Mary Poppins Stories by P.L. Travers, features new original music by Marc Shaiman with lyrics by Shaiman and Scott Wittman. Some of the new songs were teased in the movie’s trailer, and in this featurette, we hear a bit of a song called “Trip a Little Light Fantastic.”

In the original movie, Mary Poppins (Julie Andrews), with the help of her friend Bert (Dick Van Dyke), brought music, magic, and playfulness back into the lives of the Banks family. When Mary returns in the new movie, the Banks family is once again in dire need of a little magic. “It’s so wonderful, the soul of the movie,” says Meryl Streep, who plays Mary’s cousin, Topsy. “It’s about the power of the imagination.”

Disney’s “Mary Poppins Returns” brings us back to Cherry Tree Lane on December 19, 2018.