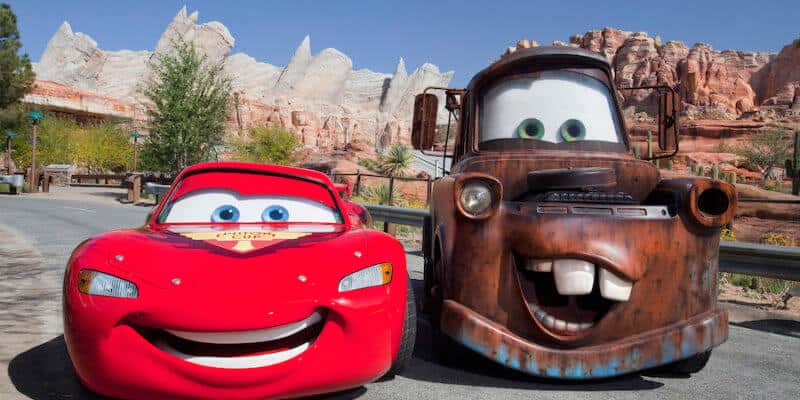 Although Disney’s Hollywood Studios has received a host of updates over the last couple of years with Toy Story Land, Galaxy’s Edge, and soon Mickey and Minnie’s Runaway Railway, there are rumors that the theme Park is going to be getting even more updates soon.

Though you should take everything with a pinch of salt (as always with these rumors, especially since nothing is official until Disney has announced it), it seems that Disney may have plans beyond Star Wars at the Park and is looking to further capitalize on the massive wealth of Pixar movies available. Here’s a closer look into why a Pixar expansion at Hollywood Studios might make sense in the future, should Disney decide to do so.

The current rumors suggest that Animation Courtyard will be demolished and replaced with a brand new Pixar area akin to Pixar Pier at Disney’s California Adventure. The story makes a lot of sense, given how many of the attractions contained within the courtyard are either dated or don’t feel right in the Park in 2020.

A reminder that the attraction list for Animation Courtyard (and its surrounding area) currently includes:

Given the above list, you can see why Walt Disney Imagineering might be considering a complete refresh to the area. Suppose Disney could connect the pathway between the current Animation Courtyard and Rock’ n’ Roller Coaster Starring Aerosmith. In that case, you can also see how that could quickly become a reskinned Pixar attraction. Monsters, Inc. and the door scene, anyone?

Adding fuel to the fire is the temporary feel that Celebrates with the Incredibles at Pixar Place has at Disney’s Hollywood Studios. The entire area outside of Toy Story Land feels broken. There’s no proper theme, and we’re sure the Imagineers have plans for this area, even if it isn’t Pixar-focused.

Pixar certainly makes the most sense, given the proximity to Toy Story Land and how well Pixar Pier has been received at Disney’s California Adventure (for the most part). Disneyland has done very well from its recent updates, and Imagineering and Pixar Animation Studios must be looking for other parks where this success can be seen.

We’d love to see attractions based on some of our favorite Pixar films. Monsters, Inc., Wall-E, The Incredibles, a bug’s life, and even Cars (Cars Land, anyone?) are certainly contenders for attractions.

Even if Disney lifted Crush’s Coaster from the Walt Disney Studios Park in Disneyland Paris, they’d be on to a winner here.

Given the franchise’s popularity, we could see more Toy Story attractions. Radiator Springs would also work a treat in this area.

Given work being done at EPCOT, Magic Kingdom, and rumored plans for Disney’s Animal Kingdom, we can’t see this starting work anytime soon at the Walt Disney World Resort if we plan to proceed. And as a reminder, nothing is confirmed until Disney officially announces it — although Inside the Magic remains excited about Disney’s plans for the future of the Disney World parks.

What are your thoughts on a Pixar expansion at Disney’s Hollywood Studios? Would you be open to a huge expansion replacing Animation Courtyard? Let us know in the comments below!