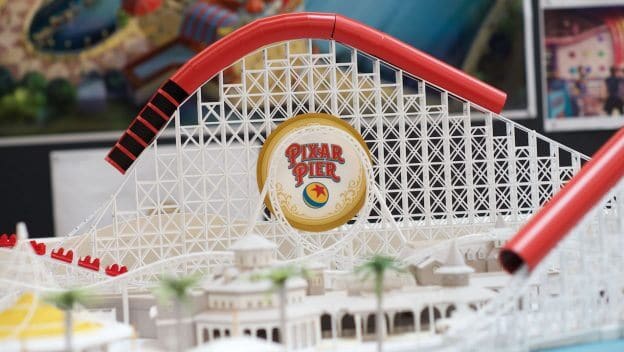 The newly imagined Pixar Pier opens at Disney California Adventure this weekend, and Disney shared a look at the creativity used to bring Pixar films to life for the new area.

Below, see the Disney-Pixar team share behind-the-scenes details from the creation of Pixar Pier.

You can find our coverage of the upcoming Pixar Pier here, including the new Edna Mode character meet-and-greet and details on the new candy shop, Bing Bong’s Sweet Stuff.

Pixar Pier opens on Saturday, June 23 at Disney California Adventure. If you want to experience it a day early, Pixar Pier Premiere event tickets are on sale here for $299.