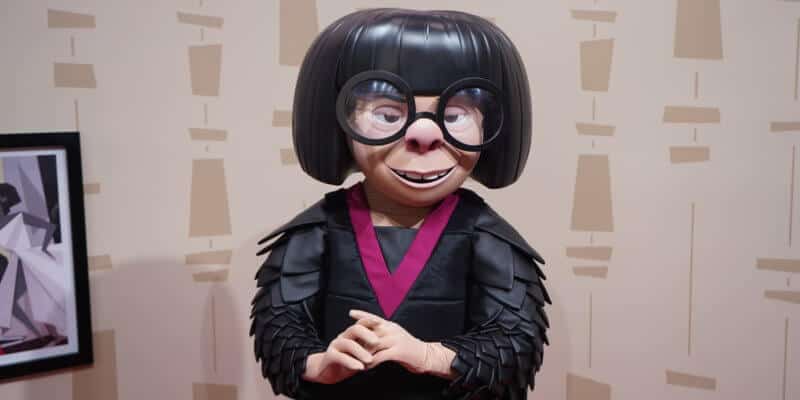 Everyone’s favorite superheroes have just taken over Disney’s Hollywood Studios and—it’s incredible! In celebration of the theme park’s 30th anniversary, The Incredibles have invaded Pixar Place and they’re bringing all-new experiences for park guests and a few of their old Pixar friends.

After months of refurbishments, Pixar Place has finally reopened at Disney’s Hollywood Studios and it’s more incredible than ever before. As part of its new look, for a limited time, the area has been completely themed to resemble a Municiberg city block from Disney/Pixar’s “The Incredibles” film. As per the new theming, the area now features new experiences themed after the super hero film.

Inside the new Pixar Place celebrating The Incredibles:

Upon walking in, guests are immediately greeted by a new photo spot, where they can pose and take on the roles of their favorite heroes from the film. The spot includes a force field pose, themed after Violet Parr’s powers, and a raised car, following in suit with Mr. Incredible and his super-strength! 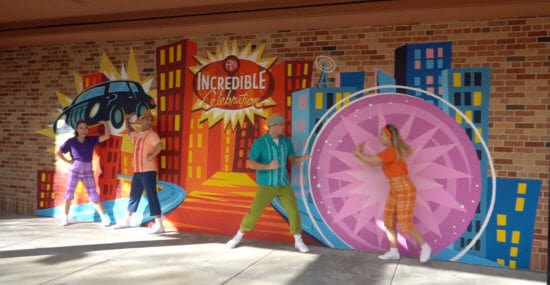 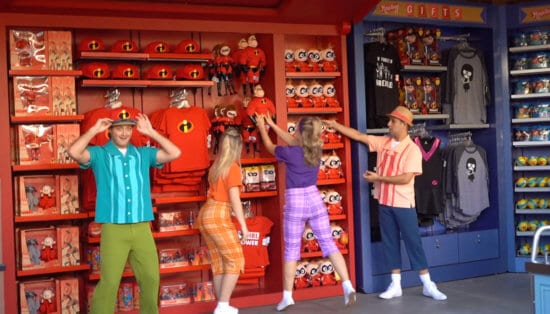 Another photo spot in the new land features an explosive background and fun signs guests can hold while posing for pictures. Some of the signs read “Super Friends!,” “We’re Incredible!,” “She’s Incredible!,” and “He’s Incredible.” 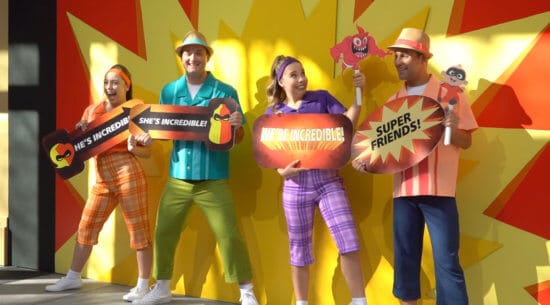 The land also features a Bakery, where guests can satisfy their incredible hunger. Some of the offerings from the Bakery include: 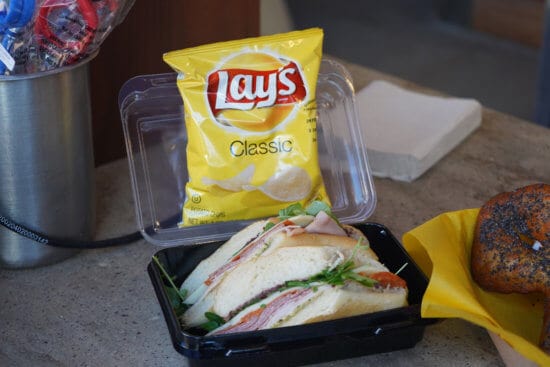 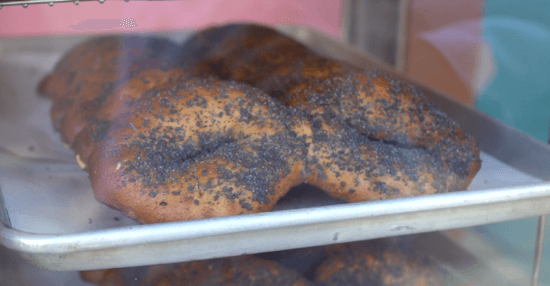 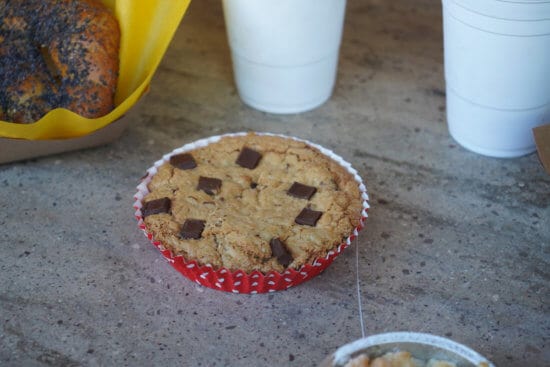 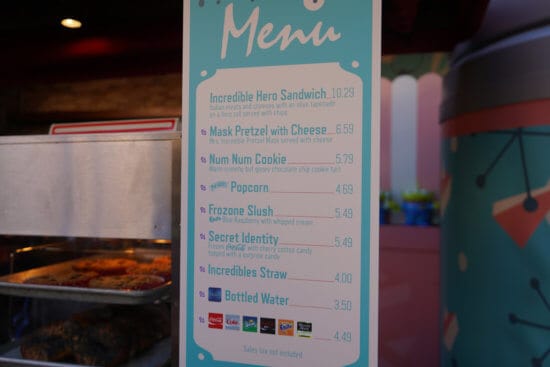 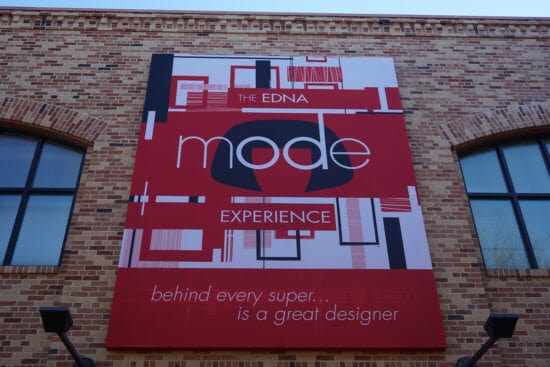 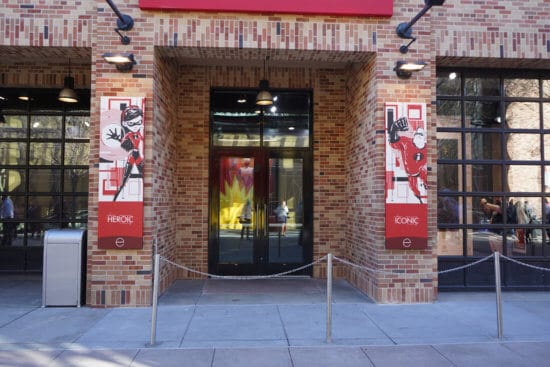 Additionally, the land also features a meet and greet with one of Pixar’s most fashionable—Edna Mode! Here is where you can experience Mode’s Super-Suit Gallery, where she keeps some of her greatest creations, and snap a picture with the famous mogul. 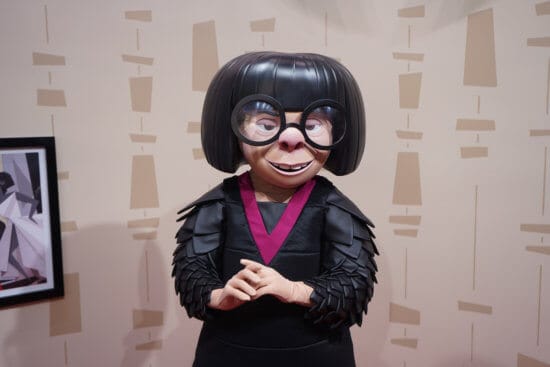 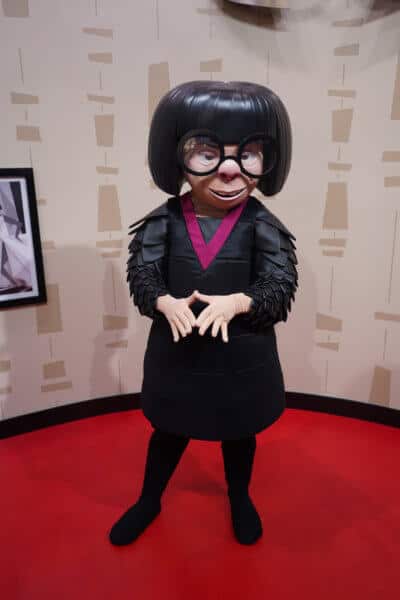 Last but not least, the new area also features “The Super Shindig” dance party, where guests can get down with their favorite supers. The party includes an emcee with music, interactive games and special appearances by Mr. Incredible, Mrs. Incredible, and Frozone. 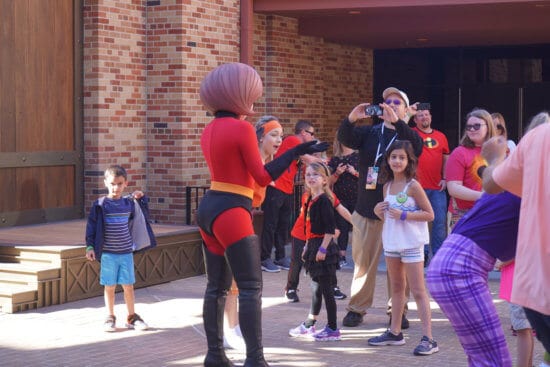 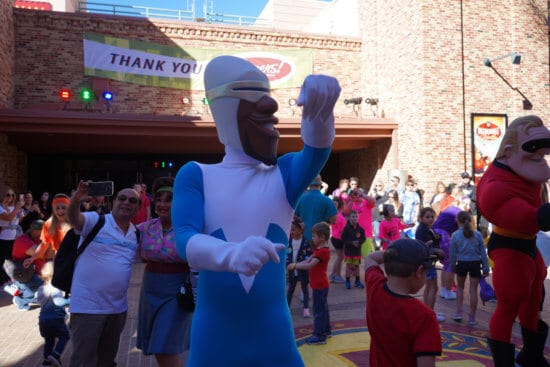 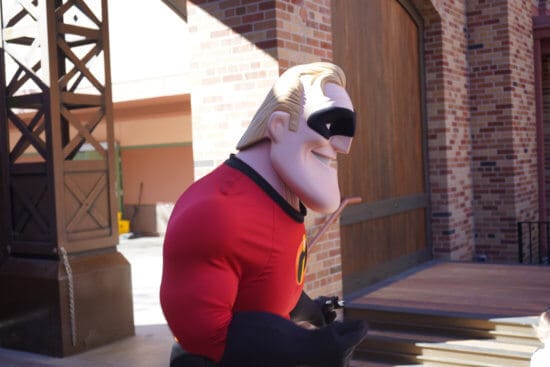 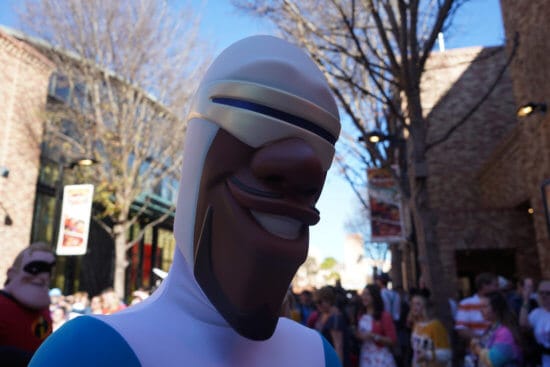 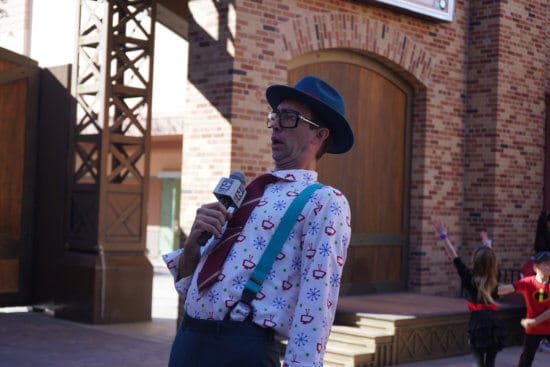 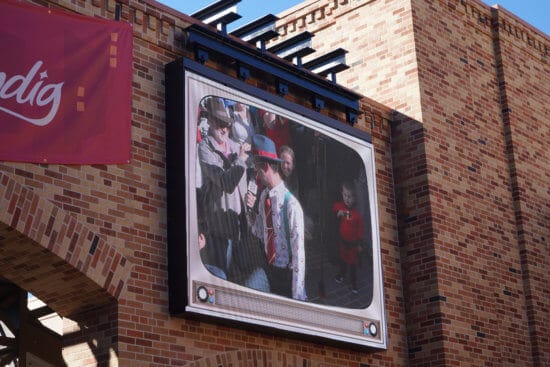 Not only did The Incredibles bring with them this new land, but they also brought back old favorites—Mike and Sulley from Disney/Pixar’s “Monsters Inc.” Located in Walt Disney Presents, the two monsters can be found in front of Boo’s door. Here, guests can see the monsters up-close and pose for pictures! 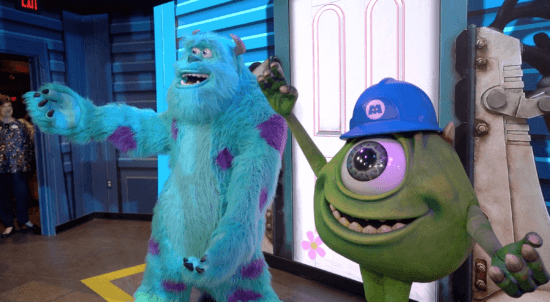 Experience the world of The Incredibles at Pixar Place from January 18 through September 30.

What are you most excited for with the opening of the new Pixar Place at Disney’s Hollywood Studios? Let us know in the comments below!