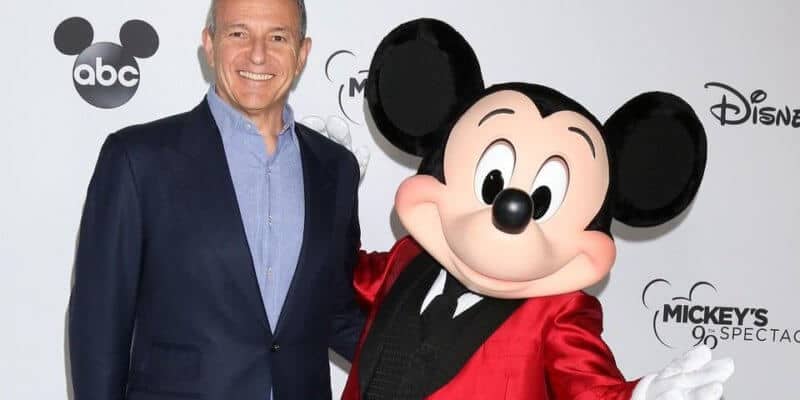 2019 was an extremely impressive year for The Walt Disney Company. The company’s stock broke $150/share for the first time in its history, and it’s holding a year-to-date increase of almost 35%. The streaming service, Disney+, experienced an unprecedented launch, earning over 10 million subscribers in the first 24 hours and now holding more than 25 million across five countries less than 2 months later. Six films to cross $1 Billion in 2019 came from Disney. Not to mention all of the Star Wars buzz from Star Wars: The Rise of Skywalker, and the opening of Star Wars: Galaxy’s Edge to Baby Yoda. 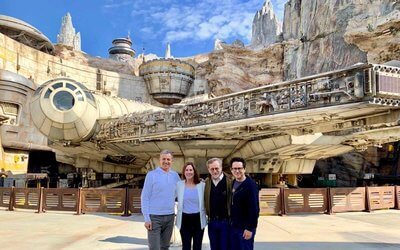 With Fox, and Marvel, and Pixar, and Lucasfilm, ABC, and ESPN, and more, The Walt Disney Company hosts one of the most diverse portfolios of successful entertainment companies. Since 2005, this Big Friendly Corporate Giant has been led by Chairman and CEO, Bob Iger.

But the Iger Era is coming to a close. The CEO is scheduled to step down in 2021, and people are beginning to wonder who will take his place.

2020 looks to be another eventful year for The Walt Disney Company. Along with continuing to integrate the Film and TV assets from Fox, Disney will also oversee the launch of Disney+ in Western Europe (Spring, 2020) and Latin America (Fall, 2020). More Disney+ Original content will also launch. Marvel will launch Phase 4 of its Cinematic Universe. And on top of that, we have the actual Disney films and Pixar films planned for theatrical release.

As far as the parks are concerned, Disney is in the middle of a major overhaul of EPCOT, while beginning one for Hong Kong Disneyland. It is also in the midst of constructing a Zootopia themed land at Shanghai Disney Resort. Progress will also be made on the Marvel-themed area planned for Disney’s California Adventure.

Will Iger adopt an apprentice?

One could argue that Iger’s close work with his predecessor, Michael Eisner, prepared him for the role of CEO. Over the past going-on 15 years, Iger ran the company his way, learning from the highs and lows of Eisner’s tenure. It would make sense for Iger to also groom his replacement.

In fact, it was stated by many that one of the reasons Iger extended his tenure by two more years was because he did not have a groomed replacement on-deck. The Walt Disney Company has grown and changed drastically since 2005. The next CEO will have to understand and roll with those changes and continue to foster that growth.

But there’s no rush. Michael Cuggino, an investment manager who owns Disney in the Permanent Portfolio and Permanent Portfolio Aggressive Growth mutual funds, told CNN, “If Iger decided to change his mind again, nobody would have a problem with that.”

Iger turns 70 in 2021. If he does not step down, it will be his fifth tenure extension.

Who do you think should replace Bob Iger? Do you think he should step down? Let us know in the comments!