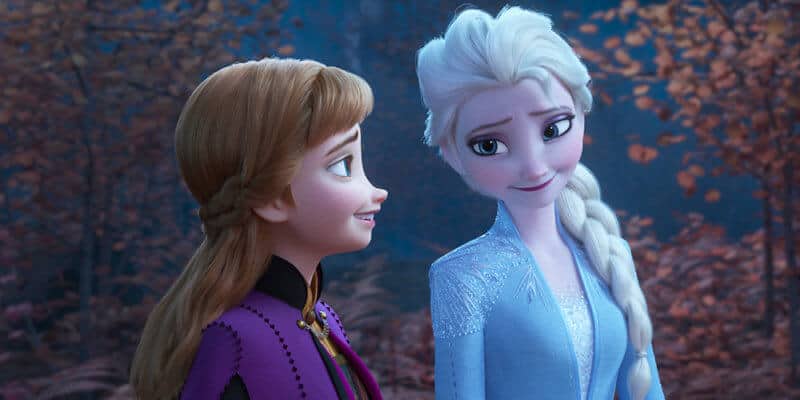 The Walt Disney Company continues to break records at the box office as the company just announced that Frozen 2 has officially hit the $1 billion mark on Saturday, December 14. This means that Frozen 2 is the sixth movie from the Disney studio to hit this mark in 2019.

The highly anticipated sequel to the 2013 Disney film, Frozen, hit U.S. theaters right before Thanksgiving and earned $127 million during its debut.

It really is no surprise as many analysts predicted that Frozen 2 would pass the billion-dollar mark after the hype from the first film in the franchise.

Paul Dergarabedian, Senior Media Analyst at Comscore, stated ″Frozen 2 is now Disney’s sixth 2019 release to cross the $1 billion threshold and with ‘Star Wars’ (which is predestined to join the $1 billion club) just a few days away, the studio is going enjoy a very happy and fruitful holiday season at the box office.”

Not only is Frozen 2 the sixth Disney film to cross the billion-dollar mark in 2019, but the highly anticipated sequel is now the seventh biggest animated film of all time worldwide.

Before Frozen 2 even hit theaters, the sequel broke records on movie ticket sales sites, including Atom Tickets and Fandango. In fact, the sequel’s first day of advanced ticket sales sold more tickets than any other animated feature through both of these movie sites.

Frozen 2 is directed by Jennifer Lee and Chris Buck and stars Idina Menzel, Kristen Bell, Josh Gad, Jonathon Groff and others. Ever since it opened in the box office the week before Thanksgiving, it has been destroying records and it seems as if the numbers aren’t going to stop any time soon.

Are you surprised to learn that Frozen 2 has crossed the $1 billion mark in the box office? Let us know in the comments.