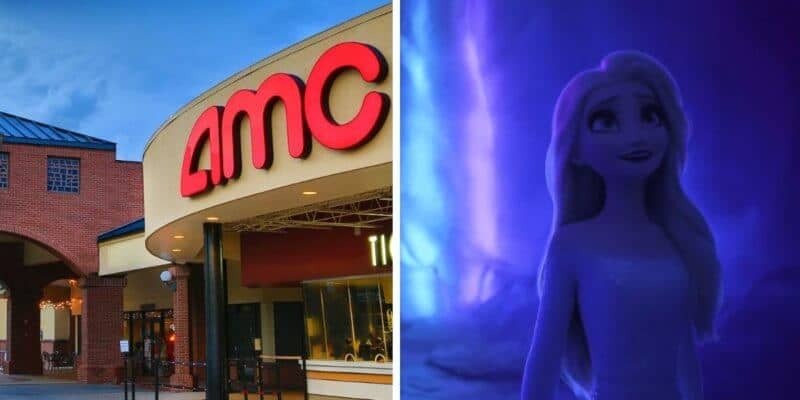 On Friday, November 22, Frozen 2 hit theaters worldwide crushing the all domestic competition, and cementing what Variety has called “the strongest day-and-gate global animation debut in history.”

Back in the United States, Frozen 2 earned $127 Million on its opening. The highly-anticipated sequel set a November record for animated movies and ranked 3rd all-time among animated film debuts. The two animated features in front are Incredibles 2 ($182 Million), and Finding Dory ($135 Million), both were also highly-anticipated sequels. Not including Pixar, Frozen 2 also set the biggest debut for Walt Disney Animation and became the first animated feature to earn over $100 Million in a debut outside of Summer.

Related: Fans already claiming “Frozen 2” is the best film of 2019

Frozen 2 also earned $223 Million worldwide, bringing total earnings to a record-setting $350 Million for an animated feature debut. Compare that to Frozen which in 2013 earned just $93 Million over the first 5 days.

But the smashing original film which featured unforgettable Disney songs like “Let It Go,” “Do you wanna build a snowman?” and “Love is an open door” ran a marathon rather than a sprint. It still went on to become the highest-grossing animated movie of all time, earning $1.3 Billion in global ticket sales. Frozen also received slightly more love from the critics. It is now a question of whether or not Frozen 2 can stand on its own, or if the hype-generated opening will end up carrying the bulk of the ticket sales.

Frozen 2‘s performance, alongside Disney-owned Ford vs. Ferarri(Fox)–earning another domestic $16 Million–and every other studio-owned movie currently in theaters helped Disney surpass a weekend total of $3.5 Billion at the Box Office. This is the third time Disney has reached such a feat.

Have you seen Frozen 2 yet? What did you think? Do you think it lives up to the hype? Let us know in the comments! NO SPOILERS!