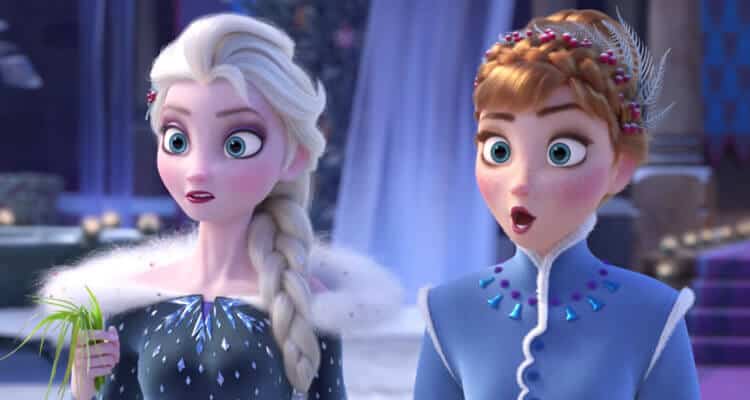 Warning: The following news may strike jealousy into the hearts of landlubbers.

There is nothing quite like a Disney Cruise Line vacation. Spending a few days on the high seas, off to have adventures in exotic destinations while your favorite cast of characters surrounds you. It’s the best of both worlds: Disney and Cruising.

But those lucky enough to be with me on the Disney Dream (and other ships in the Disney fleet) today will be given a very special treat: free showings of Frozen 2 the day before its official release date! “Free” after accounting for your cruise fare of course.

This is, actually, a common occurrence on a Disney Cruise and is one of the many things that #DisneyCruiseLife so fun. When there are Disney movies released while you are at sea Disney Cruise Ships will host a complimentary screening of that same movie the day it arrives in theatres or possibly before.  For instance, also today guests have had the opportunity to also see: Toy Story 4, The Lion King, and Aladdin aboard the ship and there have been other movies throughout the cruise as well.

These movies usually take at the Beuna Vista Theatre onboard the ship while Disniacs are at sea, but today for Frozen 2 the movie will be shown at both the Walt Disney Theatre (location for live shows) as well to ensure all who want to see it have a chance. 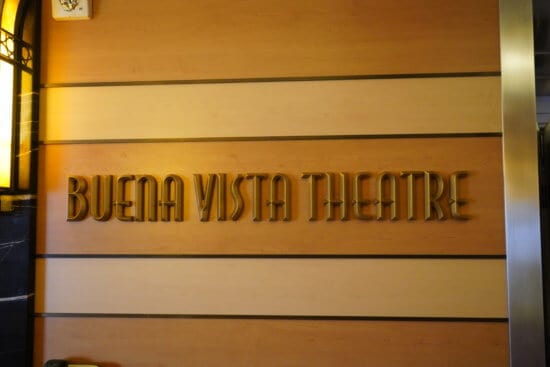 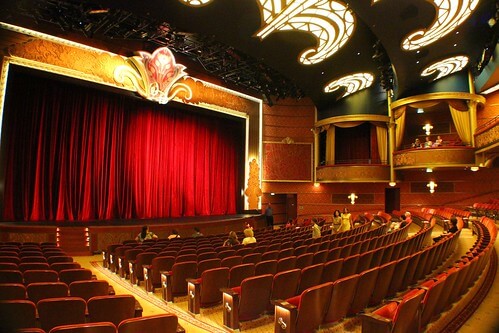 Many times, the movie premiere dates occur mid-voyage, but for those currently on the Disney Dream, it is different. Unfortunately, the Disney Dream will finish its journey to Nassau, Bahamas and Castaway Cay then return home to Port Canaveral early in the morning on Friday, November 22. For most of the Disniacs aboard that ship, Friday will be a travel day going from the cruise port to their next destination.

Since these guests will most likely not be able to see the movie, Disney has allowed them to see the film a day early. Because of the massive amount of hype built up for Frozen 2, it will be shown in 2 theatres instead of the only the Buena Vista Theatre which normally occurs during the cruise. On top of this, this last day aboard the Disney Dream is a day at sea, which means that everyone aboard will have a chance to see it without missing out on a shore excursion. 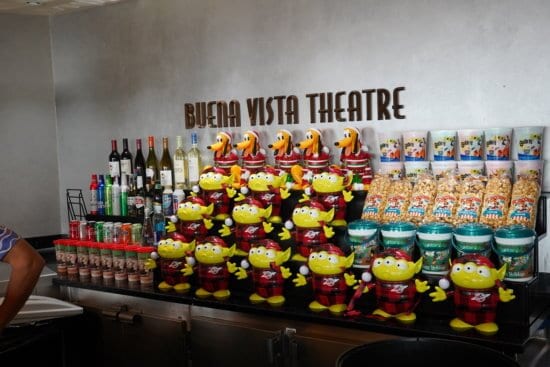 If taking a Disney Cruise seems like a perfect but perhaps unattainable goal do yourself a favor and contact our friends at Academy Travel. You might be surprised to learn that a cruise is within reach of your budget as once you pay for the cruise food and entertainment are included keeping the overall price of the vacation down. Learn more about Academy Travel here and be sure to get your own no-obligation quote.

Have you been on a Disney Cruise? What movie did you get to see while aboard? Would you recommend a Disney Cruise to a friend? Let us know in the comments!