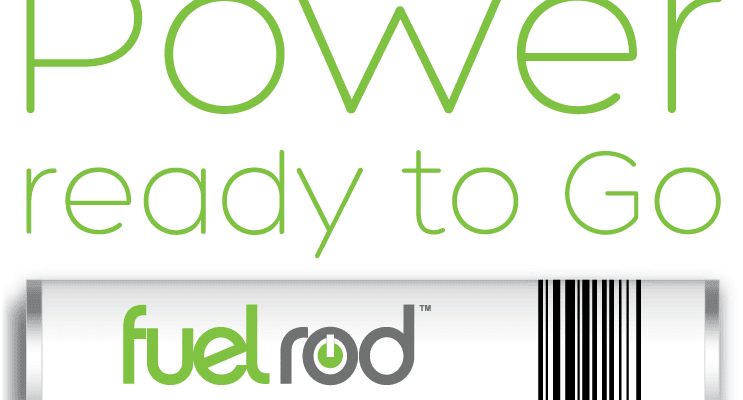 This article has been updated to include more details about the lawsuit.

Whether you were upset by the announcement of a new swapping fee for FuelRod chargers at Disney Parks, taken aback by the news, or simply indifferent, here’s the latest development. A class action lawsuit has been filed against the FuelRod company now that FuelRod users will be charged every time they swap out their chargers at Disneyland and Walt Disney World.

The lawsuit — filed on October 25 in the U.S. District Court for the Southern District of California in San Diego — accuses FuelRod’s parent companies, Tricopian, Inc. and SaveMe Batteries North America, and related parties of false and misleading advertising as well as  breach of contract, violation of the California Unfair Competition Law, and violation of the California Consumer Legal Remedies Act. According to the OC Register, the class-action suit was filed by the L.A. law office of Francis J. Flynn Jr. on behalf of Sarasota, Florida plaintiff Gabriel Veasey, who purchased a $30 FuelRod portable charger at Walt Disney World that included “free unlimited swaps” at a kiosk machine, even though the machines now say that they will charge a fee with every swap.

Here’s what the case filing reads:

So what does this mean? Well, it all stems from the recent increase in price for swapping FuelRod rechargable battery packs at Disney Parks. Previously, FuelRod marketed itself as a charging system with “free, unlimited swaps,” meaning users could bring their empty FuelRod charger to any kiosk and swap it out for a fully charged one at no extra cost. But now, it will cost $3 to swap a FuelRod charger at any kiosk at the Disney Parks, and the price will vary at other kiosks outside of Disney.

Those who join the suit are seeking damages and related costs after FuelRod switched from a free charger swapping model to one that costs a fee. The lawsuit states that the “free, unlimited swaps” was the main benefit for purchasing a FuelRod, and many Walt Disney World and Disneyland guests agree that they purchased FuelRods at the Disney Parks for a $30 upfront cost knowing at the time that they could swap out their chargers as many times as they needed without any limitations or fee.

Those in the suit feel that they now have a product that is less-than, and they would not have purchased it at all (or would have rather purchased it at a lower price point) had they known about the fee that is associated with swapping the FuelRod chargers, as of November 1. Now, instead of “free, unlimited swaps” written on FuelRod kiosks throughout the Disney Parks, the kiosks display a message that notifies users of the $3 swapping fee that will be put in place beginning this Friday.

“With the chargers themselves undersized and underpowered as compared to their price tag, why would someone pay $30 for this device?” reads the lawsuit. “The answer is that they are not simply paying for the device, they are paying for the service that accompanies it.”

After the news of the increased cost per swap for FuelRods at Disney Parks initially broke, many Disney Parks visitors shared that FuelRods aren’t even the best portable chargers on the market, and they’re right. According to the case, FuelRods aren’t as high quality of other portable charging systems available for purchase at other retailers. The batteries are “rated at only 2600 mAh (milli-Ampere-hours), meaning that they are unable to even deliver a single complete charge to a modern generation smartphone.” They also are rated “on the low end of that spectrum, charging a single device at 1 A,” while other portable chargers on the market are rated “between 1 and 2.4 A (amps).”

So far, it’s unclear what will become of the lawsuit, although we’ll update our website as soon as we know more information.