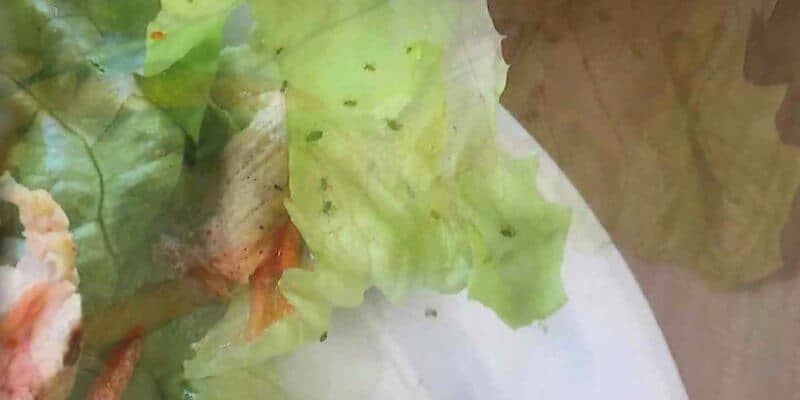 Cynthia Walker, Jeoffrey Walker, and Brittany Walker Figueroa (who is also suing on behalf of her child) have sued Walt Disney Parks and Resorts doing business as Oasis Bar & Grill and Disney’s Polynesian Villas & Bungalows Condominium Association for damages in excess of $15,000. Their lawsuit claims that a buffet in the Club Level Lounge at Disney’s Polynesian Village Resort included a build-your-own lettuce wrap station, and the food on the station was covered with dozens of live insects. Orlando Sentinel also reports that there are photographs filed with the lawsuit that show insects on the lettuce.

“After consuming multiple lettuce wraps [Walker Figueroa] felt something crawling inside of her mouth and removed what appeared to be a small green object that had legs and was moving,” the lawsuit reads.

In December the defendants allegedly served food to the Walt Disney World guests who required “multiple visits via ambulance” to the emergency room due to food poisoning.

Related: Banned from Disney World: Why you don’t see mosquitoes at the Most Magical Place on Earth

“The Plaintiff’s injury of food poisoning and subsequent illnesses diagnosed by the Plaintiff’s treating physicians is a type of injury that ordinarily does not occur unless someone was negligent,” according to the lawsuit.

Despite the guests’ claims, Disney believes that the alleged food poisoning isn’t a result of the food consumed at Disney’s Polynesian Village Resort.

“Enjoying high-quality meals in clean and safe restaurants is an important part of a Walt Disney World Resort vacation,” stated a Disney spokeswoman in response to the lawsuit. “We do not believe the claimed illnesses were a result of the guests’ dining experiences, and we will defend against these allegations in court.”

Since the lawsuit was just recently filed last week, it is currently unclear what will become of it, especially given Disney’s response. We’ll keep you updated as this story develops.

More information has been released in the case involving a family who claims to have eaten bug-infested food on Walt Disney World property.

A lawsuit filed back in August 2019 alleges that the Oasis Bar and Grill at Disney’s Polynesian Village Resort prepared and served food that was contaminated with bugs. The family says that the food was served to them at two different days while they were staying at the Polynesian in December 2018. They are suing for negligence, as they claim that the food was dangerous, hazardous, and the cause of their illnesses. 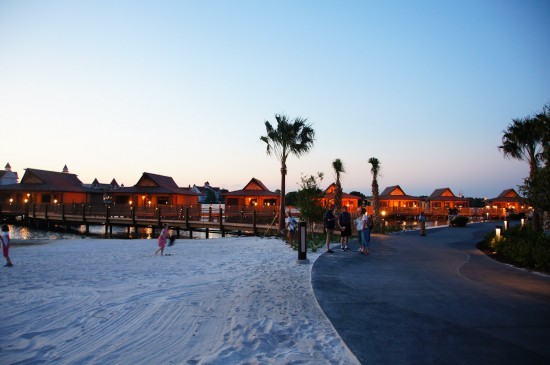 Disney argued during the hearing that there was no clear evidence that the family actually ate the food that they claim was infested with bugs. The family argued that eating allegedly bug-infested lettuce wraps caused them permanent injury, which Disney and the judge did not agree with. Disney motioned to dismiss the family’s lawsuit and the judge sided with Disney.

The judge granted Disney’s motion to dismiss but also gave the plaintiffs 20 days to amend their complaint.

In the meantime, however, local Florida news station WESH 2 Investigates took matters into their own hands. They examined the state of Florida’s restaurant inspection records for Walt Disney World’s Oasis Bar and Grill and found that it had been inspected seven times between March 2018 and November 2019. In the seven inspections, they were cited with 24 violations, four of those being “high priority.” Last April, Disney’s Oasis Bar and Grill were cited with a repeat violation of unwashed fruit and vegetables — including unwashed tomatoes and unwashed lettuce.

This story continues to develop. We will update Inside the magic readers as more information becomes available.

What do you think of these Disney guests’ experiences at Disney’s Polynesian Village Resort? Let us know in the comments!