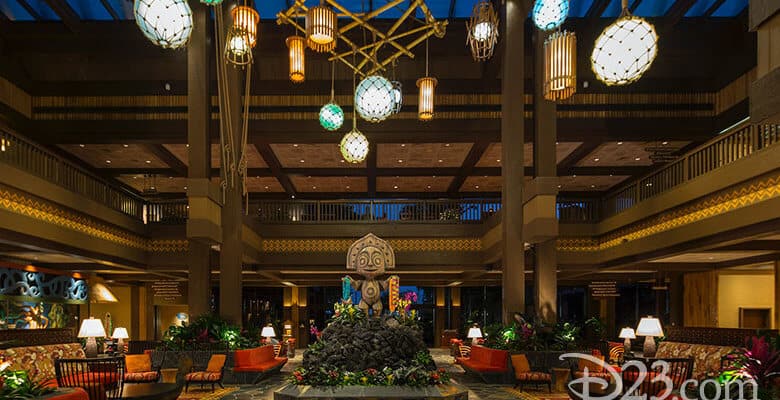 This is a developing story that we will update as more information becomes available.

At around 3 p.m. EDT on Sunday, various parts of Disney’s Polynesian Village Resort flooded due to a leak. At this time, the exact location of the leak has not been disclosed.

Guests in line at Captain Cook’s quick-service restaurant inside the Polynesian were told the eatery was closing because of a leak in the resort. The three o’clock hour came and went, but Trader Sam’s Grog Grotto, a legendary tiki bar and lounge that’s popular among Guests at the Disney World Resort, missed its opening scheduled for 3 p.m. because of issues caused by the leak at the popular South Seas-themed Disney Resort hotel.

Witnesses said one of the bathrooms in the hotel commons area was completely flooded and towels lay all over the ground in an effort to soak up some of the watery mess.

Moments after it became obvious that something was quite right, witnesses say that the atmosphere inside one of Disney’s oldest and most popular resorts was chaotic. Shortly after it was announced that Captain Cook’s was closing, Cast Members began keeping Guests back from the area. In fact, the photo below shows how far away from the restaurant Guests had to remain.

As events unfolded related to the water leak, Cast Members began to block off hallways that were flooded, as well as other areas where water was seeping in.

Check back here at Inside the Magic for more information about this developing story.